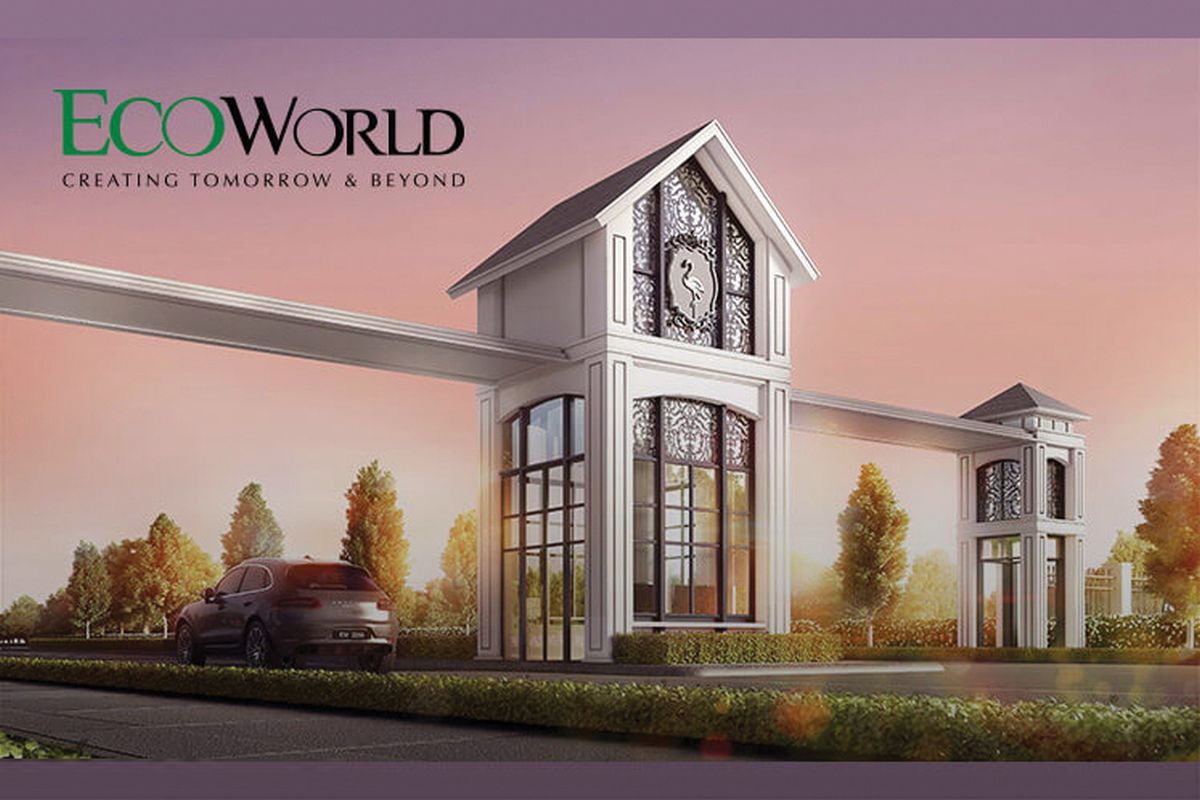 The group announced an interim single-tier dividend of two sen per share. Its shares will trade ex on July 8, with the dividend payable on July 23.

In a statement, the group said it recorded sales of RM1.32 billion during the quarter, almost double the RM706 million sales achieved in the preceding quarter.

“The continued strong sales momentum we have been experiencing since the middle of last year is very heartening indeed.

“We are particularly encouraged by the fact that recovery has been broad-based with our projects in every single region performing well,” said Eco World president and chief executive officer Datuk Chang Khim Wah.

The group saw strong take-ups for all of its new projects and products launched during the quarter, namely Eco Botanic 2 in Iskandar Malaysia, Co-Home at Eco Horizon and Eco Grandeur, as well as the second phase of ErgoHomes & Garden Homes at Eco Forest.

For the year to May 31, Eco World recorded total sales of RM2.53 billion, exceeding the RM2.3 billion sales achieved in FY20.

The total sales to-date accounts for 88% of its full-year sales target of RM2.875 billion.

Even though there will be some unavoidable delays in earnings recognition in the coming quarters due to the Full Movement Control Order (FMCO) in force, Chang said it should not be a cause of concern for the group.

“Thanks to the high level of sales already locked in, our future revenue position as at May 31, 2021 is very healthy at RM4.21 billion which provides us with both near-term cashflow as well as earnings visibility,” he said.

EWI attributed the decline in performance to higher finance cost following the cessation of capitalisation of finance cost on general borrowings in tandem with the completion and handover of units in Yarra One and West Village, and higher administrative and general expenses arising from hedge of net investment reclassified to profit or loss upon unwinding of cross currency swaps.

It was also affected by higher marketing expenses in tandem with the completion and handover of Yarra One projects and lower share of results in joint ventures.

EWI announced a special dividend of five sen per share, payable on July 23.

EWI president and chief executive officer Datuk Teow Leong Seng said the group saw a recovery in local demand across the UK and Australia property markets during the quarter.

“Sales of EcoWorld London, our joint-venture that focuses on the outer zones of London, has seen a substantial increase in sales (from £9 million to £24 million) in the second quarter of FY21 compared to the same quarter in FY20. In Australia, our West Village project has also seen a marked increase in sales (from A$1 million to A$15 million) over the same period,” he said.

Teow attributed the improvement to the reopening of economic sectors following mass vaccinations in the UK and effective containment of the pandemic in Australia, which has boosted confidence among consumers and homebuyers.

He believes that sales performance will improve in the coming quarters as the rollout of vaccination programmes continues in many of the group’s global customer markets.