EC chairman Azhar Harun to step down from Country View board 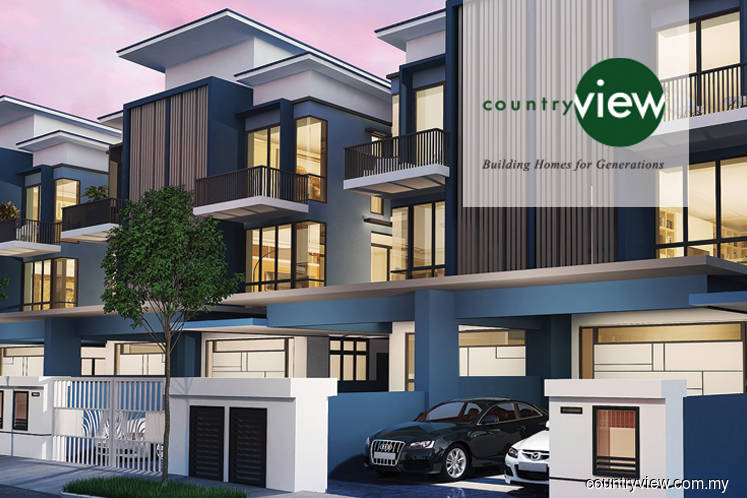 KUALA LUMPUR (Nov 26): Azhar Azizan @ Harun will step down from the board of directors of Country View Bhd from Dec 10.

This follows his recent appointment as chairman of the Election Commission.

In a filing with Bursa Malaysia today, the property developer said Azhar, 56, has resigned as an independent and non-executive director. He was appointed to the board on March 27, 2002.

Azhar, better known as Art Harun, has extensive experience as an advocate and solicitor and currently concentrates his practice in litigation matters involving shareholders right and remedies, corporate liquidation and receivership; corporate debts restructuring, and building and construction claims.

According to Country View, Han joined AmInvestment Bank Bhd in 1991 and retired in 2016. He has served as head of investment banking for the southern region which encompassed corporate advisory services (for corporate finance and debt capital market), corporate loans, treasury solutions and stockbroking services.