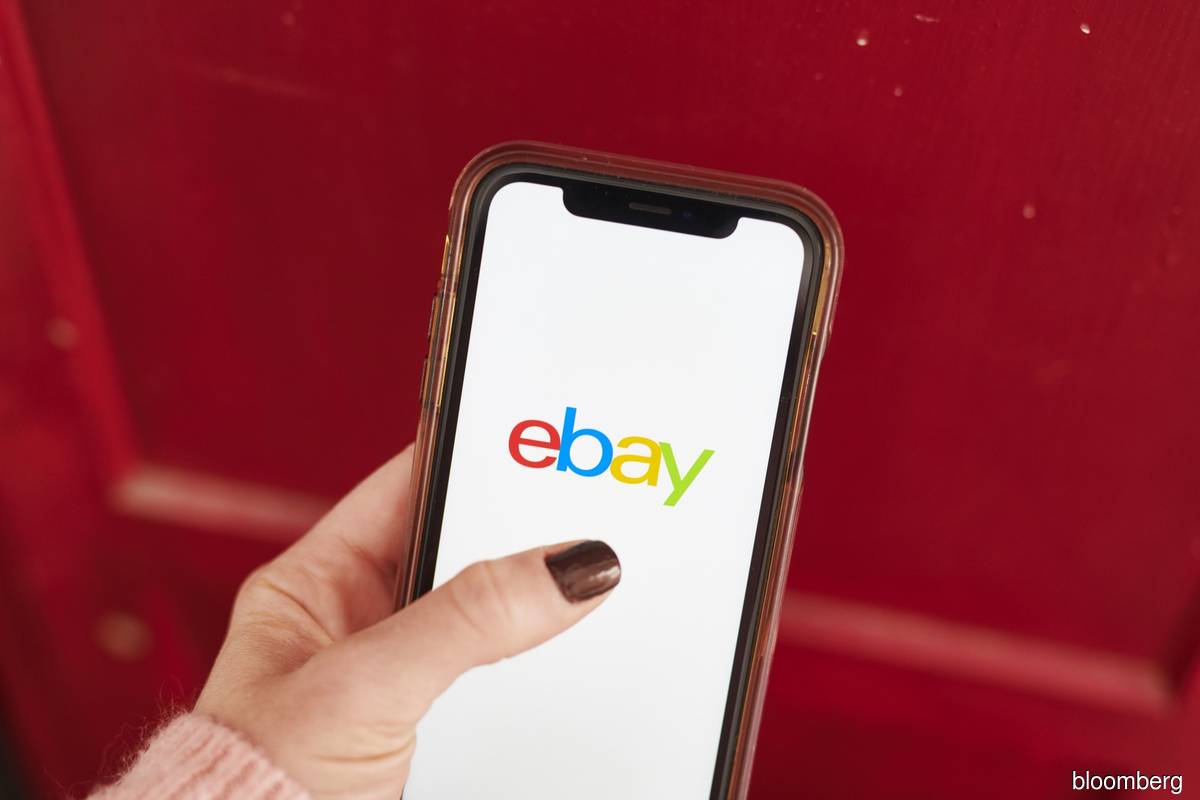 SEATTLE (July 21): eBay Inc agreed to sell its online classifieds business to Norway’s Adevinta ASA for US$9.2 billion (RM39.21 billion), ending one of the largest auctions of the year.

Under the deal, eBay will get US$2.5 billion of cash and 540 million shares in the Norwegian firm, the companies said in a statement today. Shares in Adevinta rose as much as 39%.

Adevinta beat out Naspers Ltd’s Prosus NV and a private equity consortium that included Blackstone Group Inc, Permira and Hellman & Friedman, who’d also been pursuing the unit, people familiar with the matter had said. The bid from Oslo-based Adevinta, which operates a number of online marketplaces across Europe and Latin America, got a surprise boost because eBay wanted to keep a significant stake in the business, people said.

The deal, Norway’s biggest in more than a decade, will significantly boost the size of Adevinta, which was spun off from Scandinavian media conglomerate Schibsted ASA last year. Chief executive officer (CEO) Rolv Erik Ryssdal, who’s been charged with expanding the company, said in an interview last week that the industry has seen a surge in demand for online shopping, buoyed by the Covid-19 lockdowns.

eBay has been under pressure from activist investors Starboard Value and Elliott Management Corp to sell assets and focus on its main online marketplace eBay.com. In 2019, the company agreed to appoint two new directors from Starboard and Elliott, which stepped up pressure to divest non-core assets. The same year, Devin Wenig stepped down as the CEO after balking at the sales.

eBay reported strong results for the more recent quarter thanks to a boost from Covid-spooked consumers shopping online, but the classifieds business suffered because the pandemic forced the shuttering of thousands of car dealerships.

The company’s classifieds business includes separate online marketplaces such as Kijiji, which is used in Canada and Italy, and Gumtree, which is popular in the UK, Australia and South Africa. It also owns Bilbasen, a Danish online vehicle marketplace, and British car search website Motors.co.uk.

eBay said in February it was in active talks with multiple parties about a potential deal for its classifieds business. The San Jose, California company in November sold StubHub, an online marketplace for concert and sporting event tickets, to Switzerland-based rival Viagogo for US$4 billion.