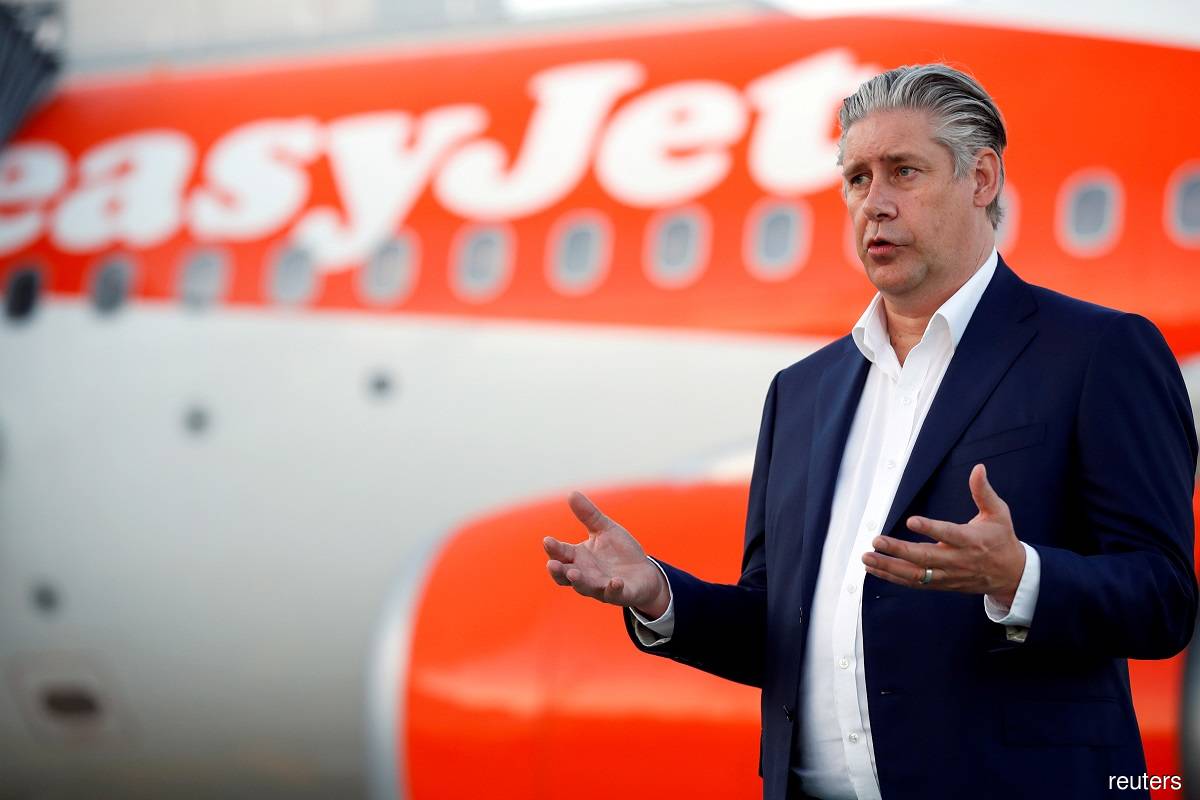 LONDON (April 6): The chief executive officer (CEO) of British airline easyJet has criticised some of the government's plans to restart travel, saying Covid-19 tests should not be required for passengers travelling to low-risk destinations.

Britain's airlines and travel industry were left disappointed by Prime Minister Boris Johnson's warning on Monday that it was too soon to say when international holidays could resume, meaning the reopening could be pushed later than the current date of May 17.

EasyJet CEO Johan Lundgren said on Tuesday that there were a lot of details missing from the previous day's announcement.

"That doesn't make sense for me... because this could add to cost and complexities," he told BBC Radio.

"That means that you wouldn't open up international travel for everyone, you would open up for those who could afford to pay it," he said.

Asked if people would be able to travel to popular destinations like Spain and Greece without restrictions by July and August, Lundgren said: "Yes, I definitely think so."

He said easyJet continued to discuss the issues around reopening travel with the government.