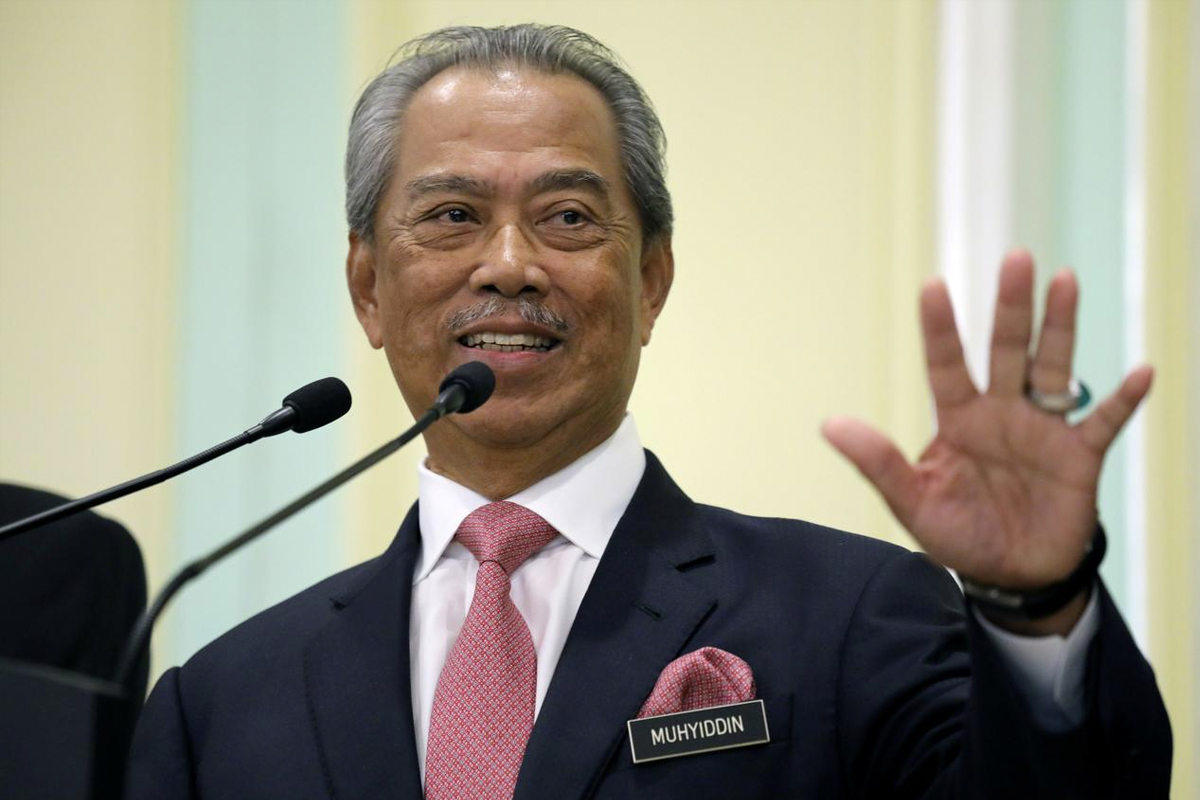 He said the Sabah state election was vital as it would decide the future political landscape of the country, especially to the people of Sabah.

“What’s important in Sabah polls is the signal that we can get (from the people) on whether or not they are supporting Perikatan Nasional (PN) or wanting me to continue being the Prime Minister because we want Malaysia to move forward and succeed. One of the ways to succeed is to stick with me,” he said.

Muhyiddin, who is also PN chairman, said the Sabah people should help ensure victory for GRS in the state election so that the state government is aligned with the federal government.

“The choice is yours (Sabah people)... if there is a chance to form a new state government, do not opt for Parti Warisan Sabah (Warisan) because Pakatan Harapan (PH) has ceased to exist and no longer rules the country.

“I don’t think the Sabah people would still want to choose the opposition during this very critical situation, especially when the economic activities are declining due to Covid-19. We need to overcome this difficult situation and that is why we need a PN-aligned state government,” he said.

The Prime Minister said efforts towards economic recovery should be taken together by both the state and the federal governments.

“We have been among the best countries in handling Covid-19, we don’t want to be the worst in post-Covid-19 economic recovery.

“If the Sabah government is led by GRS after the polls on Sept 26, I promise to help Sabah to revive its economy back to normal, if not better than before Covid-19,” he added.