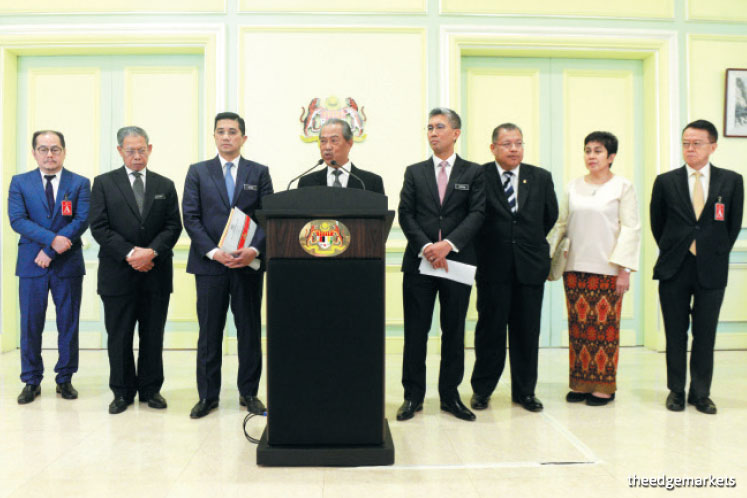 The government officers in the council comprise the prime minister as chairman, Finance Minister Tengku Datuk Seri Zafrul Aziz, Minister in the Prime Minister’s Department (Economy) Datuk Seri Mustapa Mohamed, and International Trade and Industry Minister Datuk Seri Mohamed Azmin Ali, who is one of the four senior ministers. He has also been appointed the deputy chair of the EAC.

Muhyiddin said the EAC is tasked with ensuring economic sustainability, to find ways to stimulate the economy, to come up with short- and medium-term plans to ensure economic growth as well as to ensure that the EAC’s decisions are executed efficiently.

Following its first meeting yesterday, the EAC has agreed to take several additional actions to reinforce the previously announced Economic Stimulus Package 2020, which include financial assistance as well as electricity charge discounts.