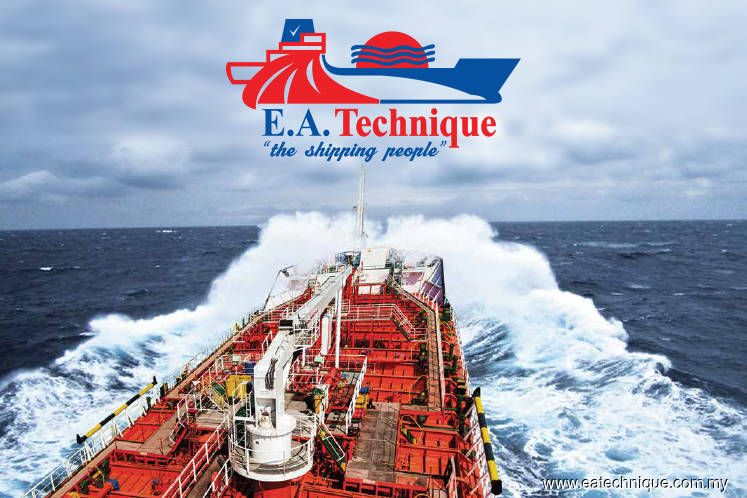 Prior to this, Mohd Redza also held different positions in some companies, such as group CEO at Tradewinds Corp Bhd from October 2002 to November 2005, and chief operating officer (COO) at DRB-Hicom Bhd from December 2005 to October 2008.

Meanwhile, the company has also appointed Abdul Rahim Omar as its new non-independent and non-executive director.