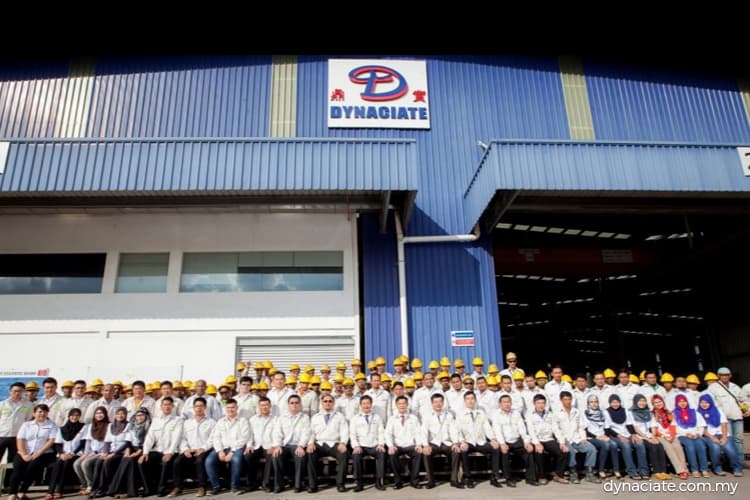 The contract from MIE, worth RM11.12 million, involves construction work for the expansion of an existing factory.

The second contract, valued at RM24.50 million, was awarded to Dynaciate by OPM to undertake construction works for a high potent drugs manufacturing facility.

The group said the two projects will boost its order book and reflects its commitment to secure projects directly from the market, which will carry better margins as opposed to those secured through related transacting parties.

“The projects are expected to contribute positively to the earnings and net assets of Dynaciate Group for the financial years ending Nov 30, 2019 (FY19) and Nov 30, 2020 (FY20) during the tenure of the projects,” it added.