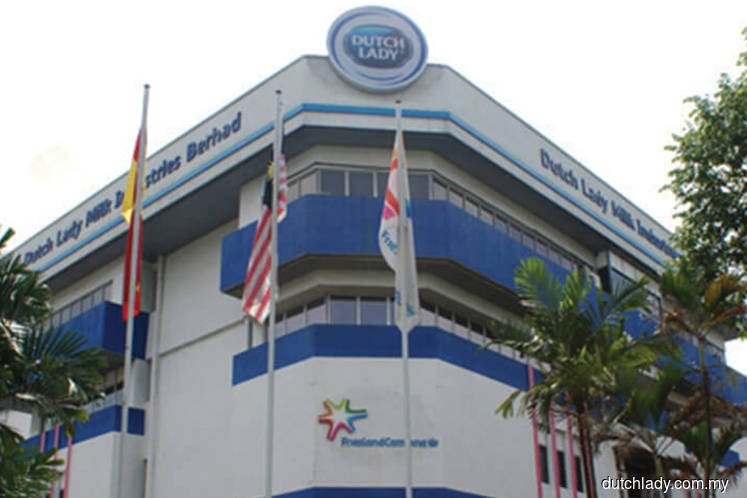 The counter began the trading day at an intraday high of RM55.80; however, it eventually declined to RM49.90 at 3:14pm, before recovering to its current level.

The dairy company declared an interim dividend of 50 sen per share amounting to a total payout of RM32 million for the financial year ending Dec 31, 2019, which is payable on Dec 24.