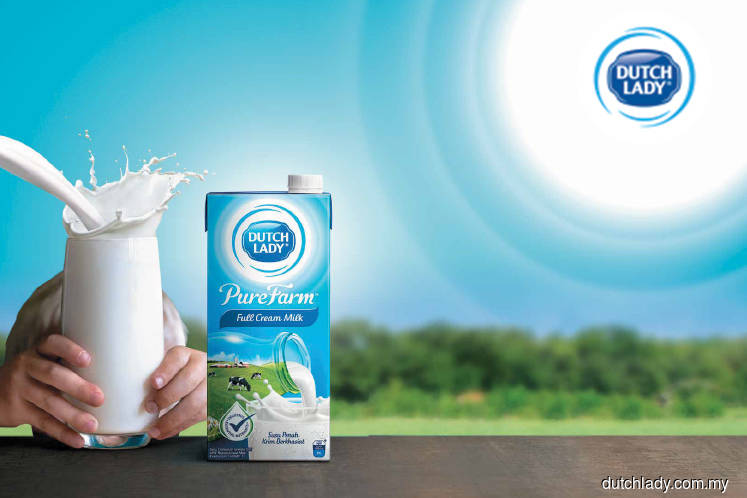 “Investment in strategic pricing to ensure affordability led to 6% volume growth [in kilograms] and 0.4% revenue decline versus the same quarter in 2018. Profit before tax decreased by 6.9% for the quarter.

“The company continues to focus on growth, increasing the consumption of milk among consumers. But the market remains volatile and can be impacted by various domestic and global uncertainties, foreign exchange rate and any regulatory changes,” it said.

It said despite the fall in the company’s 1QFY19 net profit and revenue, it has declared a dividend of 50 sen per share. The ex- and payment dates are on May 9 and May 17 respectively, it said.