Dutch court: Do not come to MH17 trial if you are showing coronavirus symptoms 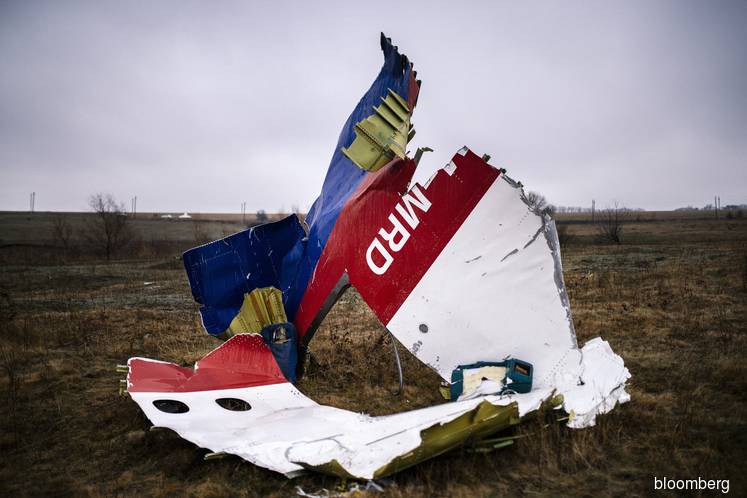 AMSTERDAM (March 3): People showing symptoms of the 2019 novel coronavirus (Covid-19) who recently travelled to areas where the illness has spread should not attend hearings in the MH17 airline crash trial, which starts next week in the Netherlands, officials said.

Malaysia Airlines flight MH17 was shot down over eastern Ukraine in 2014, killing all 298 passengers and crew. Four suspects, three Russians and a Ukrainian, are set to go on trial in absentia on March 9.

The trial will start as planned on Monday (March 9), the court said.

"The Dutch judiciary has taken the necessary precautions to prevent the spreading of the coronavirus," a statement said. "However, we advise people who have been to risk areas and are showing flu symptoms or a fever to stay at home."

The National Institute for Public Health, known by its Dutch acronym RIVM, said on Tuesday that six more people had tested positive for Covid-19, the respiratory disease caused by the virus, taking the total in the Netherlands to 24.

Hundreds of relatives of the victims and journalists have registered to attend the hearings at a special high-security courtroom near Amsterdam's Schiphol airport. The proceedings will be broadcast by video stream.