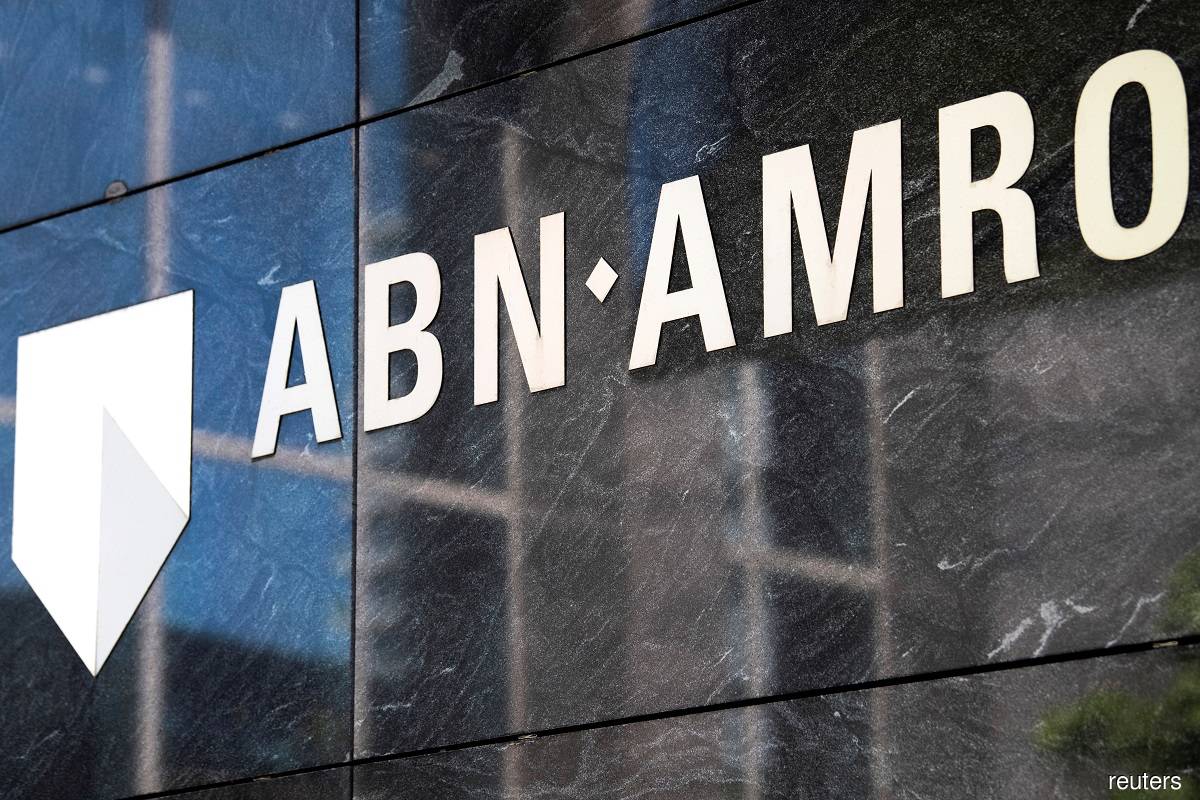 AMSTERDAM (Nov 30): Dutch bank ABN Amro said today it would cut almost 3,000 jobs by 2024 as it retreats to the Netherlands and limits its international exposure to north-west Europe.

Its shares, which have lost almost half their value since the Covid-19 pandemic, fell almost 5% in early trading, after the bank delivered a cautious outlook for the years to 2024.

Once a banking giant with well over 100,000 employees around the world, ABN has already cut tens of thousands of jobs since its bailout by the Dutch state in 2008 as it refocuses mainly on the Dutch market. The state still has a 56% stake.

In August, it said it would end all trade and commodity financing, exiting the United States, Asia, Australia, and Brazil, except for clearing operations.

This will cut about 800 jobs, while other cuts would be made "across the bank", mainly from 2022 onwards, chief financial officer Clifford Abrahams told Reuters.

"We will digitise processes, so over time you will need fewer staff, who will have more demanding roles as basic operations are automated," he said, adding that most lay-offs would be made through natural attrition.

"We believe the message for the short term is below consensus when it comes to cost base and capital return expectations," ING analysts wrote in a note.

The bank will consider share buy-backs if the so-called CET 1 ratio under Basel IV rules tops 15% and aims to pay out 50% of its net profits as dividend.

Alongside retail, chief executive Robert Swaak said his bank would focus on "the energy, digital, and mobility transition", and would seek "bolt-on" acquisition opportunities, especially in private banking.