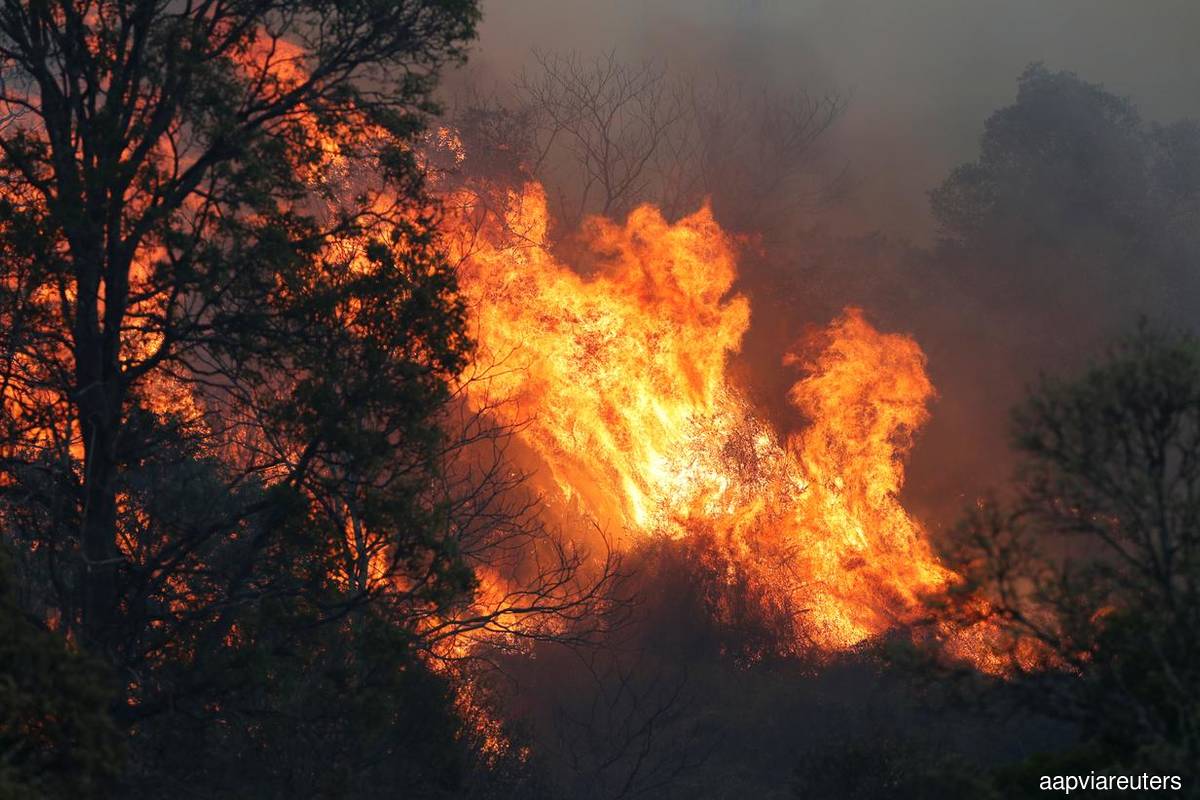 Filepix for illustration purpose only

Selangor MMEA director Maritime Captain Mohd Rosli Kassim said upon receiving information on the incident, an MMEA boat was mobilised to the location with Marine Police, Fire and Rescue Department, as well as a survey boat from Port Klang Authority launching a search and rescue operation, as well as carrying out security control at the location.

“The ship was carrying 11 crew members, comprising four Indonesians and seven Chinese nationals who were reported safe and unhurt and have been moved to the nearest landing,” he said in a statement today.

Mohd Rosli said works to extinguish the flame took a long time as there was an oil tank below the burning spot but it was successfully brought fully under control by the Fire and Rescue Department after six hours.

“So far, no oil spill was reported and Maritime Malaysia will continue to monitor,” he said.