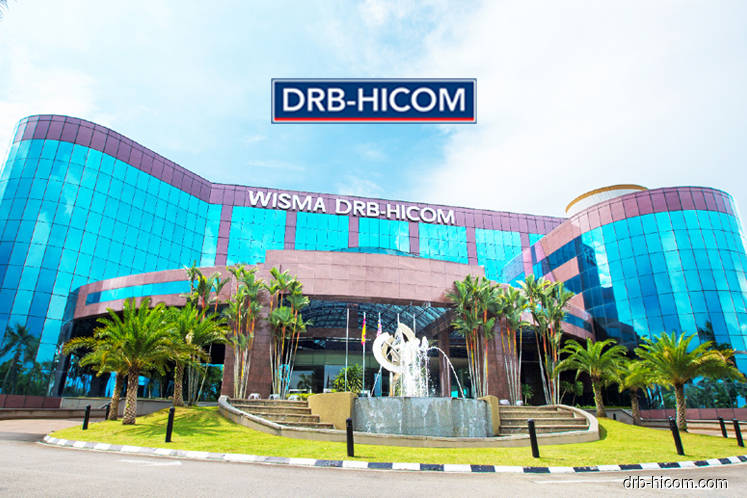 KUALA LUMPUR (Oct 23): Shares in DRB-Hicom Bhd rose as much as 5.28% today following a positive outlook for the stock.

The stock was actively traded with some 14.8 million shares changing hands.

RHB Research maintained its "buy' rating on DRB-Hicom with a slightly lower target price of RM3.30 (against RM3.35 previously).

The research house said in a note today that it was upbeat on the group after meeting its management.

It added that Proton's partnership with Geely has shown rapid positive results.

"Proton is on track for the next phase of earnings growth via increasing market share and tapping into the regional market," said RHB Research.

In addition, the company said the Proton Saga was well-received with 8,000 units delivered. The model has received bookings for 20,000 units since its launch in August.

Meanwhile, the research house said DRB-Hicom Defence Technologies Sdn Bhd (Deftech) would have an advantage in securing a new contract from the Ministry of Defence to supply military vehicles as it is the only local company with such a capability after the AV-8 contract ends.

The current contract is expected to expire by 2020, with outstanding orders amounting to RM1.5 billion. The segment contributed 15% to DRB-Hicom's revenue in FY19.