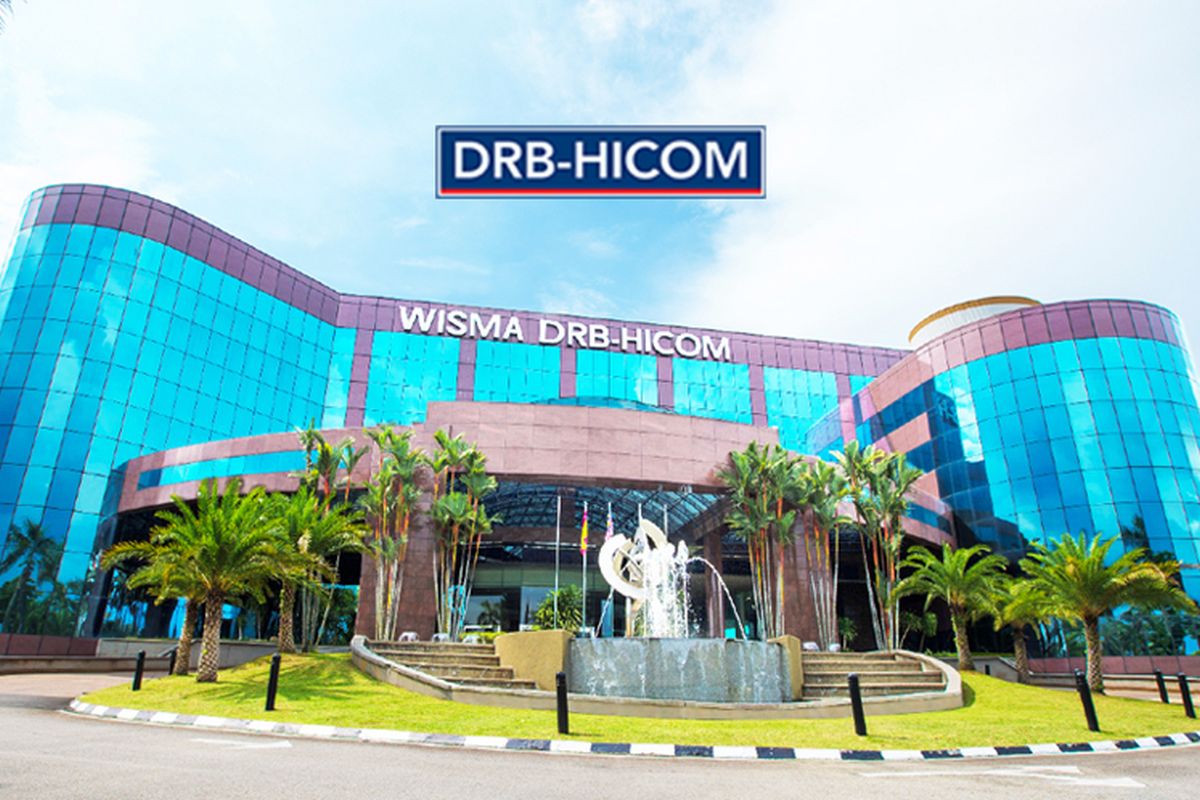 In addition, the diversified conglomerate recognised a modification loss of RM11.46 million arising from the financing moratorium offered to individuals, small and medium enterprises and microenterprises for deferment of payment for six months in the current quarter, its filing with Bursa Malaysia showed on Thursday.

Revenue for 3QFY21 fell 40.51% to RM2.12 billion from RM3.56 billion a year ago, as revenue for July and August was significantly affected by the lockdown and restriction of business activities under Phase 1 and 2 of the National Recovery Plan, with operations only resuming after the re-opening of economic activities announced by government in mid-August 2021.

On a quarter-on-quarter basis, DRB-Hicom narrowed its net loss from RM217.5 million in 2QFY21. Revenue was RM2.62 billion in the preceding quarter.

On prospects, DRB-Hicom said its auto sector remains the key contributor to the group’s businesses, noting that the government’s decision to extend the sales tax exemption for passenger vehicles until June 30, 2022 will induce strong demand for cars.

“With operations running at full capacity governed by strict standard operating procedures (SOPs), Proton and other marques within the group are committed to ramping up production and accelerating delivery, alongside various promotion programmes to spur sales growth,” it said.

According to DRB-Hicom, with the resumption of economic activity, national carmaker Proton delivered 10,380 units in September compared with 2,741 units in August and 1,904 units in July during the lockdown.

It said both Proton X50 and X70 continued to garner strong demand and become leaders in their respective segments with overall 27,312 units sold year-to-date, which accounts for 37.4% of Proton’s overall year-to-date sales.

The Saga too has continued its leadership of the A-segment sedan market and remains the best-selling Proton model, it noted.

“In addition, the lifting of the interstate travel ban and gradual re-opening of borders is expected to boost the group’s other businesses in the logistics, defence, aerospace, banking and services segments. However, as economic uncertainties may still persist, the group will continue to remain vigilant and cautious in managing its businesses.

“Notwithstanding the above, the group does not expect the economic recovery in the fourth quarter of 2021 to reverse the cumulative negative impact brought about by the Covid-19 pandemic for the financial period ended Sept 30, 2021,” DRB-Hicom added.

Shares of DRB-Hicom closed unchanged at RM1.66, valuing the group at RM3.21 billion.