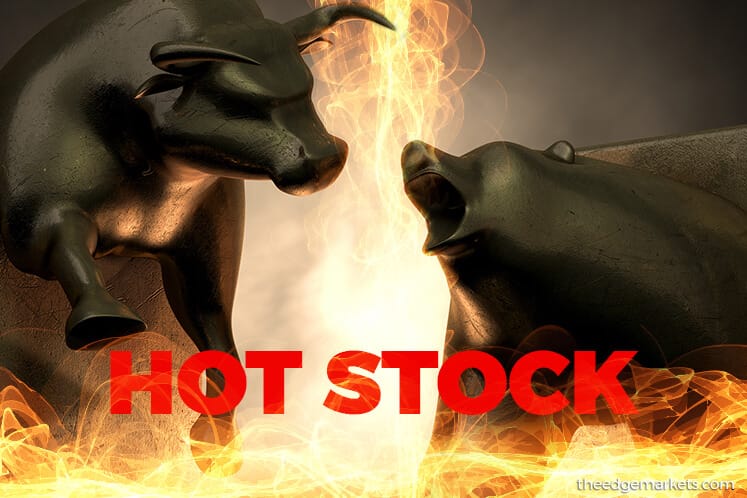 KUALA LUMPUR (May 14): Shares in DRB-Hicom Bhd fell 4.98% in early trade this morning after the conglomerate confirmed yesterday that the Malaysian Anti-Corruption Commission (MACC) has remanded two top executives of its wholly-owned subsidiary DRB-HICOM Defence Technologies Sdn Bhd (Deftech), in connection with a graft probe on a RM17 million defence contract.

“DRB-Hicom wishes to emphasise that the group and Deftech shall provide utmost cooperation to the authorities in this matter,” it said.

The group did not provide any other details, other than saying it wished to confirm the media report on the matter.

Meanwhile, AmInvestment Bank downgraded DRB-Hicom to “Underweight” at RM2.01 with a lower target price of RM1.74 based on a higher discount rate of 30% in its SOP valuation from 20% previously.

In a note today, the research house said the downgrade is due to potential negative sentiment arising from the arrest of the group’s executives by the MACC, and uncertainties in respect of the group’s ability to secure government contracts in the future.

AmInvestment said that on Monday, DRB-Hicom confirmed that the MACC has remanded two top executives of its wholly-owned subsidiary Deftech, in connection with a graft probe on a RM17 million defence contract.

“There may be questions if this is an isolated case or whether there is a need to relook the company’s procurement process.

“Also, it is uncertain if the incident will have any effect on the group’s standing in future government defence contracts.

“With that said, we believe that our increase in the SOP discount rate is justified based on the potential negative sentiment arising from the MACC’s probe,” it said.