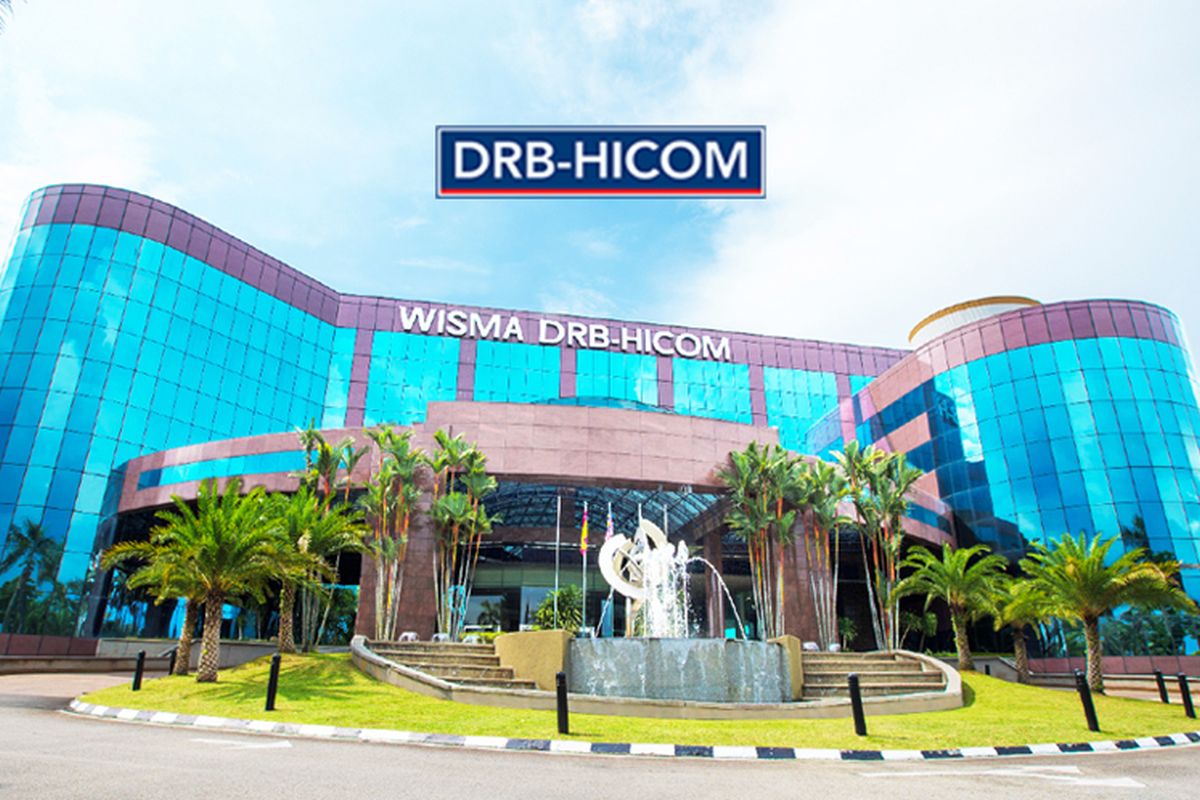 The drop in quarterly profit was because the conglomerate's financial performance in the previous year's corresponding quarter had benefited from exceptional gains of RM945.95 million from the disposal of property assets and investments. The decline in 4QFY21 earnings also came as quarterly revenue dropped 15% to RM4.12 billion from RM4.85 billion, its bourse filing showed.

For the full FY21, the group reported a net loss of RM296.42 million compared to a net profit of RM554.13 million in FY20, as revenue dropped 5.9% to RM12.38 billion from RM13.16 billion due to a decline in contributions from almost all its business segments, except for automotive and services.

DRB-Hicom said it will only announce a dividend payment for FY21 upon finalising its audited financial statements in April.

On prospects, DRB-Hicom expects FY22 to continue to be challenging given uncertainties in the domestic and global markets.

“The positive momentum is expected to continue with the extension of sales tax exemption for passenger vehicles until 30 June 2022. New model launches and promotions from other marques within the Group will further fuel an increase in revenue for the segment,” DRB-Hicom said.

Meanwhile, DRB-Hicom expects its aerospace and defence business to gear up their production and be flexible in meeting customer demand while its postal segment’s turnaround plan that focuses on cost efficiency and customer centric strategy is expected to improve its overall performance.

Other businesses in banking, services and properties will continue to operate efficiently by optimising cost management and improving business productivity, DRB-Hicom added.