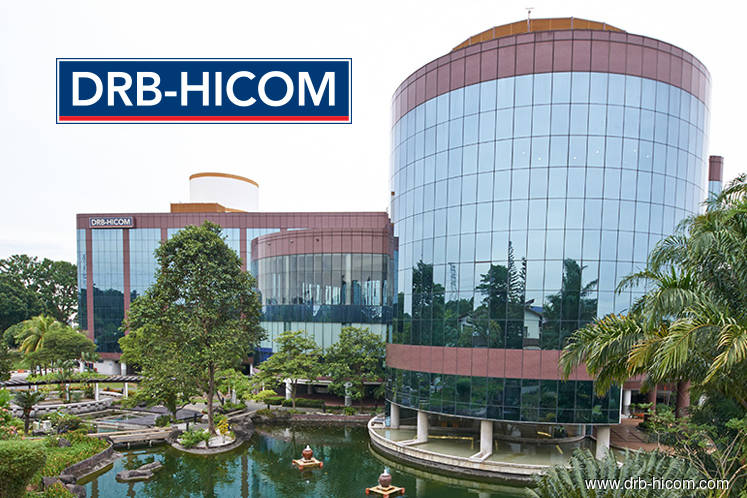 DRB-Hicom's website shows that its other businesses include property development and hotel operations besides financial services.