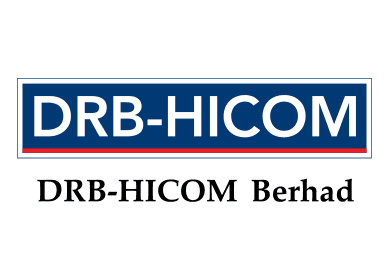 While analysts maintained their forecast for DRB-Hicom for now, they are also mindful of the less-optimistic outlook for the group which, owns national car manufacturer Proton Holdings Bhd.

AmResearch Sdn Bhd analyst Thomas Soon said in a note today the research firm was maintaining its "buy" call on DRB-Hicom shares with an unchanged fair value of RM3.60.

"We maintain our numbers for now, pending a review with a downside bias to our forecasts," Soon said.

Soon said DRB-Hicom's core 9MFY15 earnings came to RM144 million, accounting for only 36% and 46% of AmResearch's and consensus estimates respectively..