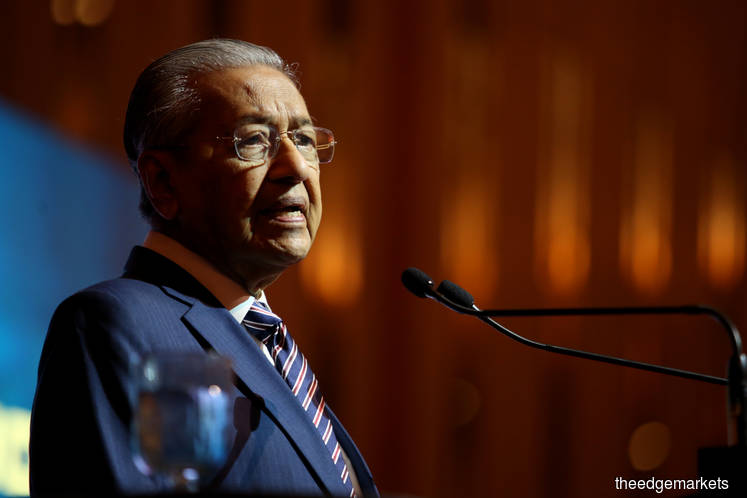 LANGKAWI (Jan 20): Malaysia will not take retaliatory trade action against India over its boycott of palm oil purchases amid a political row between the two countries, Prime Minister Tun Dr Mahathir Mohamad said on Monday.

"We are too small to take retaliatory action," Dr Mahathir told reporters in Langkawi, a resort island off the western coast of Malaysia. "We have to find ways and means to overcome that," he added.

India has been Malaysia's largest palm oil market for the past five years, presenting the Southeast Asian country with a major challenge in finding new buyers for its palm oil.

New Delhi is also unhappy with Malaysia's refusal to revoke permanent resident status for controversial Indian Islamic preacher Zakir Naik, who has lived in Malaysia for about three years and faces charges of money laundering and hate speech in India.

Dr Mahathir said even if the Indian government guarantees a fair trial, Naik faces the real threat of vigilante action and that Malaysia will only relocate the preacher if it can find a third country where he would be safe.

"If we can find a place for him, we will send him out."