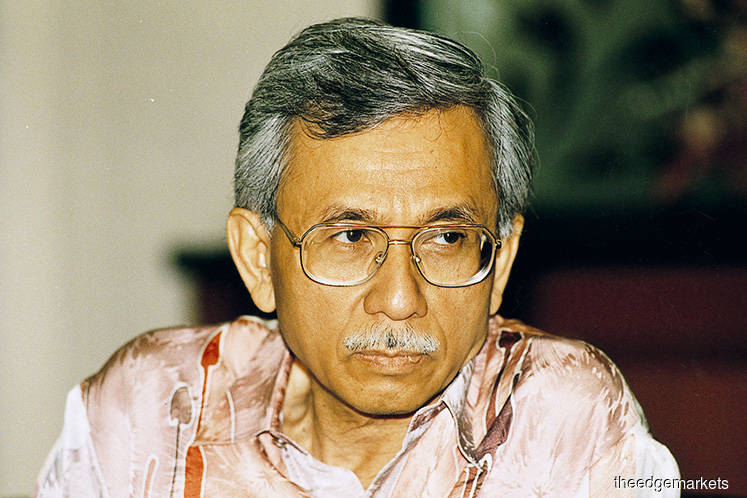 The prime minister said Daim has yet to report back to him on the outcome of his meetings with the Chinese companies.

“What he is trying to do is to try and renegotiate the loans [received from Chinese banks] and the contracts we have given to Chinese companies because we find that they are costly.

“Part of the money [from the loans] is not really needed, and how do we deal with the part we don’t need?” he told reporters at the parliament lobby.

Daim met with Chinese Premier Li Keqiang on Wednesday and presented a letter from Dr Mahathir. He also had a meeting with Chinese Foreign Affairs Minister Wang Yi.

Daim was quoted as saying that Dr Mahathir understands China and has been proactively developing Malaysia’s relationship with that country.

Contracts entered into by the previous government with Chinese firms, including the RM60 billion East Coast Rail Link (ECRL), and the RM9.4 billion gas pipeline projects under Suria Strategic Energy Resources Sdn Bhd (SSER) in East Malaysia, have been suspended until further notice.

Dr Mahathir had said that the ECRL contract terms were “strange” as the money from the RM55 billion loan given by China Exim Bank for the project is being kept abroad and paid to the project’s main contractor, China Communications Construction Co Ltd.