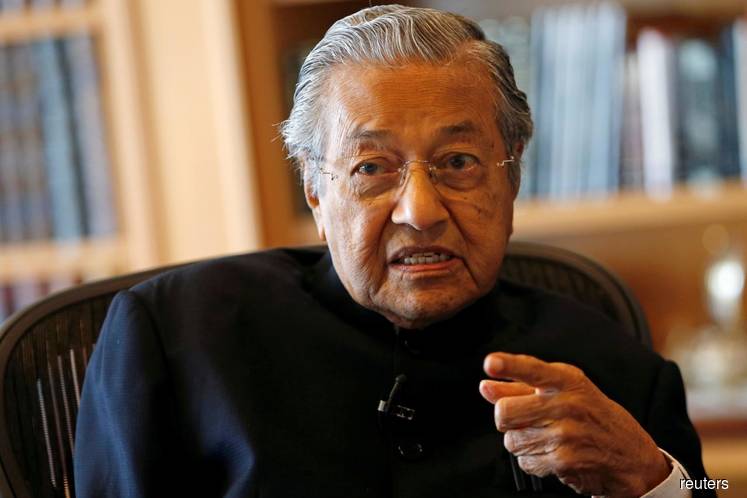 Malaysia and China have been negotiating the current amount, reported The Malaysian Insight (TMI), who quoted the prime minister as saying that Putrajaya will definitely consider the cheaper alternatives.

“Some even said they can do the ECRL for RM10 billion instead of RM55 billion. Some are Chinese companies, some are local companies.

“We have to talk with them if there is a possibility of reducing the cost from RM55 billion to RM10 billion. We would be stupid not to accept.

“But we have to study whether in fact you can reduce the cost that much,” Dr Mahathir said to TMI.

“Paying RM55 billion for something that the highest estimate is only RM30 billion would not be good for our financial health.”

Referring to his talks with China on the matter, he told the news portal that he had explained that the government had no money, and could not afford the project.

“We either have to cancel the (ECRL) project or to defer it or to reduce the cost, that is what we want to do.

“The details of all these things must be done at the official level.

“For me, I had only said it in principle, we have no money and we have to cancel or defer, or reduce cost.”

“Unlike all other contracts, instead of paying based on work done, they paid according to a timetable.

“And we have found that the work done was only 13% but we already paid 39%. What do we get from the extra money that had been spent? This has got to be negotiated.”

Najib replied on Thursday, by asking for Dr Mahathir to make public all agreements on the project, and to set up a royal commission of inquiry into the project.

Dr Mahathir did not see a reason to comply with Najib’s requests.

Speaking to TMI, Dr Mahathir said: “RCI doesn’t solve anything. It is just meant to point fingers and the fingers are pointed at him (Najib).

“There is no need for an RCI. He is the perpetrator, we wouldn’t have this problem if Najib wasn’t the prime minister.”