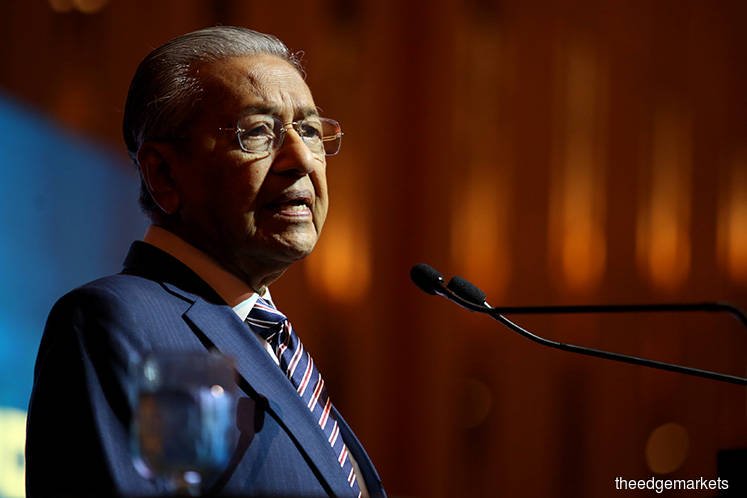 “I will campaign for Shafie. And I will explain why we chose Shafie. And I hope that we will all understand that while I may not be a candidate, he is like me and all of us, in that he is against kleptocrats,” said Dr Mahathir in the video.

“This is why we must support Shafie, and it is akin to supporting me. I will support Shafie, so even though there is a slight change, I hope the grassroots will continue to support our candidate — Shafie Apdal.”

Dr Mahathir’s announcement came he said that he would part ways with Pakatan Plus — which comprised Pakatan Harapan parties DAP, Amanah, PKR, Warisan and Members of Parliament (MPs) supporting him — as PKR had allegedly rejected him as a candidate in favour of the party's president, Datuk Seri Anwar Ibrahim.

In a video interview with Sin Chew, Dr Mahathir said he would, however, continue to work with DAP and Amanah as they still supported him.

According to news portals, DAP secretary-general Lim Guan Eng and Amanah president Mohamad Sabu had issued a joint statement urged all parties in Pakatan Plus to find common ground as they sought to return to power.

They had also called for a six-month transition of power from Dr Mahathir to Anwar to be documented in writing.