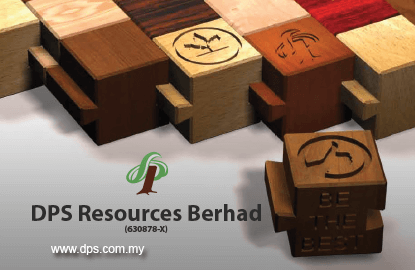 It added that the property diversification would reduce its dependency on its manufacturing segment.

“Based on the existing master plan, the estimated GDV and gross development cost (GDC) for the project is approximately RM166.28 million and RM119.20 million respectively, yielding an estimated profit of approximately RM47.08 million to SSB,” it said.

The landowner’s entitlement is RM40 million. The actual GDV and total cost will depend on the final architectural design and progressive development of various components, DPS added.

Initially, the land was to be developed by Pinggiran Jati Sdn Bhd (PJSB), but due to financial constraints, PJSB had transferred its rights, title, interest and obligations to Shantawood on Aug 23, 2015.

The development is expected to commence in January 2017, and shall be completed within 60 months.

“It is expected to be funded by a combination [of] bank borrowings and/or internally-generated funds,” the group said, adding that the JV is expected to contribute positively to its future earnings and financial position.

DPS closed half sen or 5% higher at 10.5 sen today, for a market capitalisation of RM61.7 million.