Dow cracks 30,000, a psychological boost during a pandemic 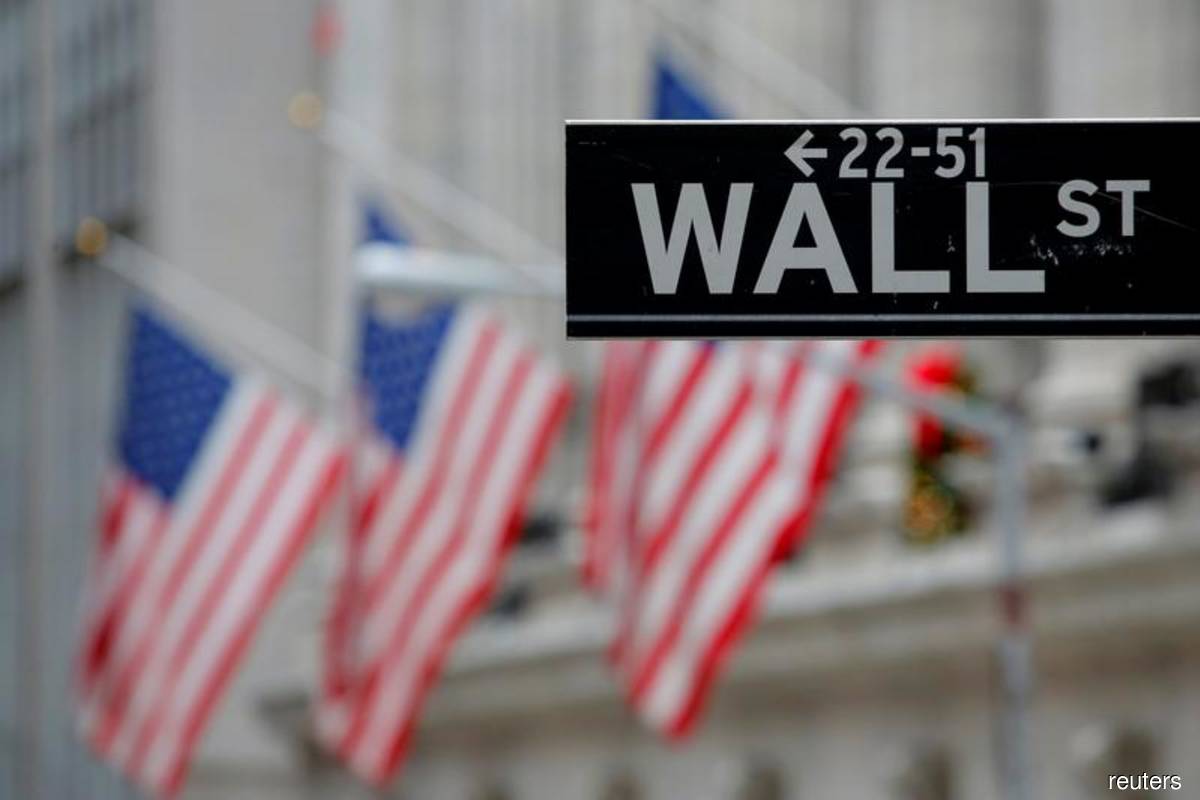 (Nov 25): The Dow Jones Industrial Average clocked its fastest 10,000 point run up to cross 30,000 for the first time on Tuesday, giving the stock market a psychological boost at a time when the coronavirus pandemic has damaged the economy and left millions unemployed.

Investor sentiment has been lifted by encouraging news about coming coronavirus vaccines and improving prospects for a smooth White House transition. But the milestone is less significant to professional investors.

At 30,000 points the Dow could lure in small investors still on the sidelines who are now eager to share in the market exuberance. But market watchers say they are less impressed than they were with the 20,000 mark reached in January 2017, and technically speaking it means little beyond making a headline that can turn heads.

Brian Levitt, Global Market Strategist at Invesco, advised clients in a blog not to be overly impressed or concerned by new records that offer very little information by themselves.

"Many pundits coined it 'the least loved bull market in history.' Perhaps, after the tech wreck and the financial crisis, we were too world-weary to celebrate. And yet maybe the missing jubilation was as good a sign as any that the advance would continue."

The DJIA on Tuesday rose 1.46%, or 432 points, and traded at a record high 30,116 points, not quite four years after reaching the 20,000 mark on Jan 25, 2017. Catalysts included recent signs that a working COVID-19 vaccine could be available before the end of the year, based on promising trial results released by Pfizer, Moderna and AstraZeneca.

The index eclipsed last Monday's high just under the threshold reached after Moderna said its COVID-19 vaccine had a 94.5% effective rate.

Lubricating Tuesday's rally, President Donald Trump gave the go ahead to start helping the transition of President-elect Joe Biden, easing political uncertainty that has hung over markets since the Nov 3 election. A day earlier, the U.S. federal agency that must sign off on the transition gave Biden approval to begin the process.

"Percentage wise, 20 to 30 is only 50%. It's a nice number to look at, and certainly will attract some retail folks, to say 'hey, the market's moving'," said Joe Saluzzi, co-manager of trading at Themis Trading in Chatham, New Jersey. "With that said I think this rally should be exhausting itself."

U.S. economic activity is reeling from the damage inflicted by lockdowns, although it has recovered some in recent months, and employment is at levels last seen in 2015. Trillions of dollars of U.S. central bank and government stimulus has helped power Wall Street's main indexes back to record highs.

Two weeks ago the Dow spiked 1,600 points, ending up more than 800 points, when Pfizer first revealed the high effectiveness and near readiness of its vaccine, which launched the benchmark S&P 500 and Russell 2000 small cap index to their own records. The Russell hit another record on Tuesday and the S&P is just short of its Nov 9 peak.

For the average person, the Dow is a well recognized proxy for the overall U.S. stock market. But to most investors its relevance, with only 30 large cap stocks, is not what it was.

The total Dow market capitalization is $9.2 trillion and a piffling $28.2 billion is indexed to it, according to S&P Dow Jones Indices.

The S&P, with 505 constituents, has a market cap of almost $32 trillion. It is far more important as a barometer of the overall market, with $4.6 trillion indexed to it.

JJ Kinehan, chief market strategist at TD Ameritrade in Chicago, said the 30,000 level has psychological importance, but should be seen in the context of Wall Street's overall rally, led by mega cap tech stocks and companies that benefited from people shopping, ordering in, video chatting and exercising at home since the pandemic started.

"The big deal that's happening now is the fact that the stocks that have been so loved since March, the Zooms and Peletons of world, and so on, that they're looking for new areas to put their money and they are putting it in some of the stocks that have been unloved over the past few months," he said, pointing to the recent rally in beaten down energy stocks and financials.