Malaysia's unemployment inched up to 4.9% in January 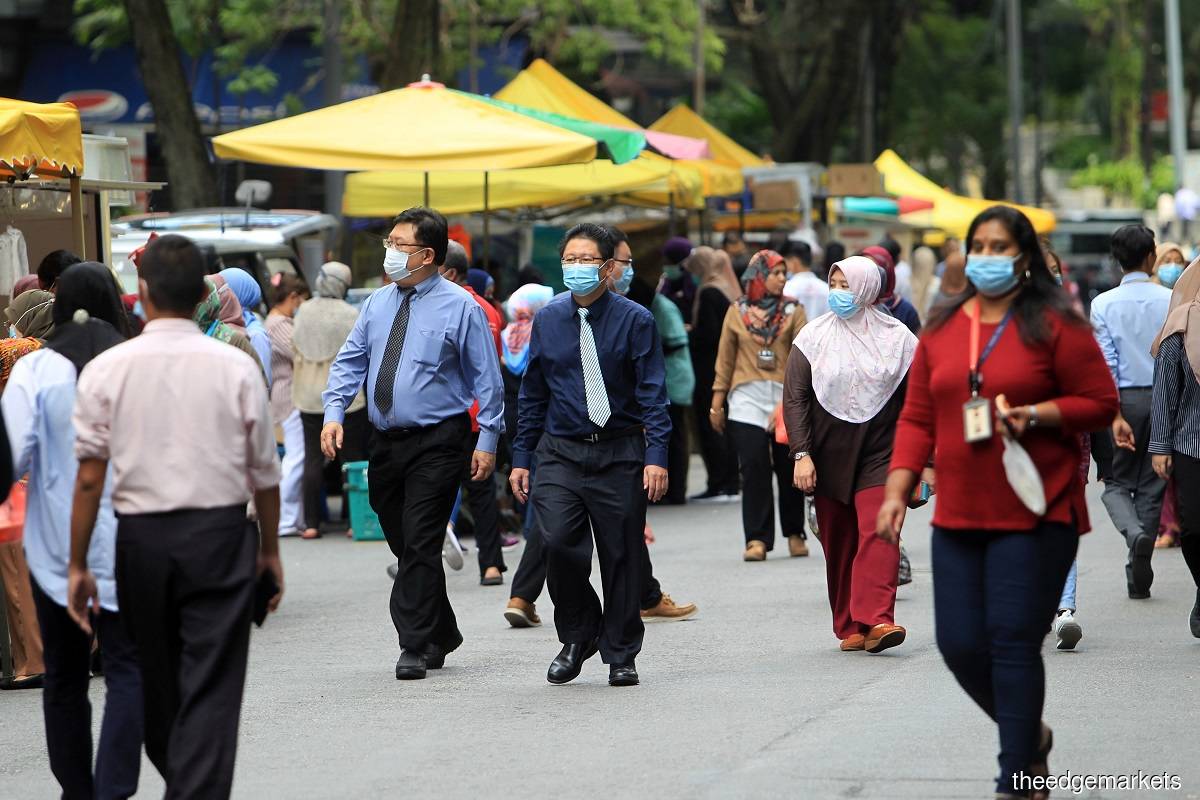 He said the continuous increase in the number of unemployed persons was partly due to a review of business strategies in tourism-related industries, which consist of accommodation and food services, passenger transportation, entertainment and recreational activities.

Mohd Uzir said the rise in employed persons was much higher than the increase in unemployed persons, signalling some improvement in the labour demand by businesses.

Meanwhile, the number of employed persons who were temporarily not working continued to increase in January 2021 to 158,900 persons, from 146,200 in December 2020. This group of people was not categorised as unemployed as they had work to return to.

By economic sectors, the number of employed persons in services sector increased on a month-on-month basis, the Department of Statistics Malaysia noted, particularly in wholesale and retail trade, human health and social work, and education activities.

Employment in tourism-related industries, however, continued to decrease, which reflected how these industries were continuously impacted by the outbreak.

Employment in the manufacturing sector, meanwhile, continued its positive growth for the third month, while the construction sector also registered an increase. However, the agriculture and mining and quarrying sectors recorded a decline in employment for the seventh month.

"In spite of the implementation of MCO 2.0, the essential services of five economic sectors were allowed to operate as usual with compliance to strict standard operating procedures. Hence, this has enabled some balance between economic consequences and public health, while adapting to the new norm. Looking at the health crisis situation in early 2021, the labour market is expected to face a little bumpy road in the first quarter.

"Nevertheless, as the first phase of the vaccination programme was started on Feb 24, 2021, this effort seems to have given some positive insights into the health crisis situation in Malaysia," Mohd Uzir said.