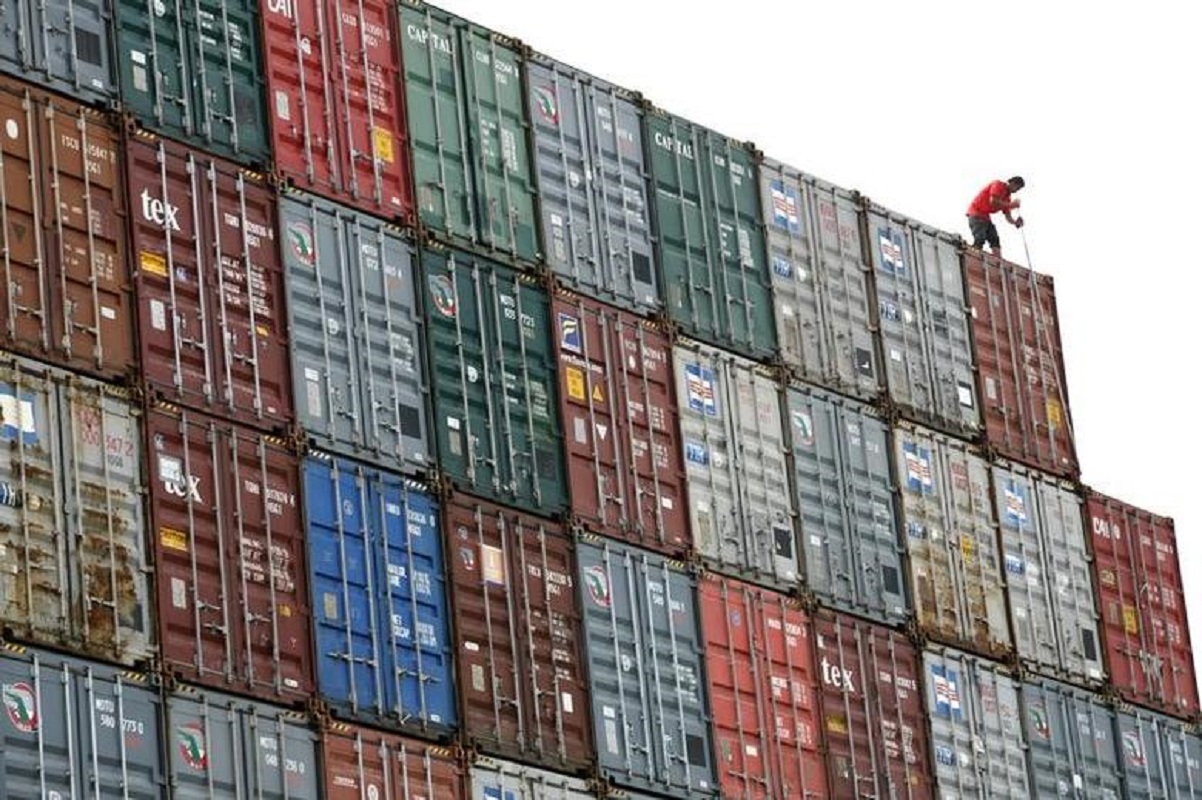 KUALA LUMPUR (April 18): The value of Malaysia’s imports surpassed the RM100 billion mark for the first time ever in March 2022 after growing 29.9% to RM104.9 billion from RM80.8 billion a year earlier as the nation’s export and total trade value climbed to record highs, according to the Department of Statistics Malaysia (DOSM) on Monday (April 18).

According to the DOSM’s statement, March 2022 "trade surplus widened by 10.3% from RM24.2 billion in the preceding year to RM26.7 billion” to mark the 23rd consecutive month of trade surplus since May 2020.

"In addition, the performance for first quarter of 2022, total trade, exports, imports and trade surplus continued to record strong double-digit growth. The total trade went up by 23.6%, supported by the expansion in exports (+22.2%) as well as imports (+25.2%). Consequently, trade surplus recorded a higher value of RM65.1 billion.

Malaysia’s March 2022 import value surpassed the RM100 billion mark for the first time ever "in line with the surge in intermediate goods [purchases], signified a positive sign [for] domestic economic activity”, the DOSM said.

Elaborating further, the DOSM said the expansion in imports by end use was sustained by higher demand primarily for intermediate goods, consumption goods and capital goods.

"All the three main end use categories registered double-digit growths in March 2022. Imports of intermediate goods (56.1% of the total imports) totalled RM58.9 billion, expanded by RM15.2 billion or 34.9%.

In geographical terms, the DOSM said the rise in Malaysia’s March 2022 export value from a year earlier was attributed mainly to higher value of exports to countries including Singapore, Japan, China, the US, and European Union nations.

Meanwhile, Malaysia’s import value growth was mainly due to higher value of purchases from countries including China, Saudi Arabia, Taiwan, Indonesia and the US.

Mohd Uzir said in the statement that Malaysia's export value growth in March 2022 from a year earlier was supported by domestic exports and re-exports.