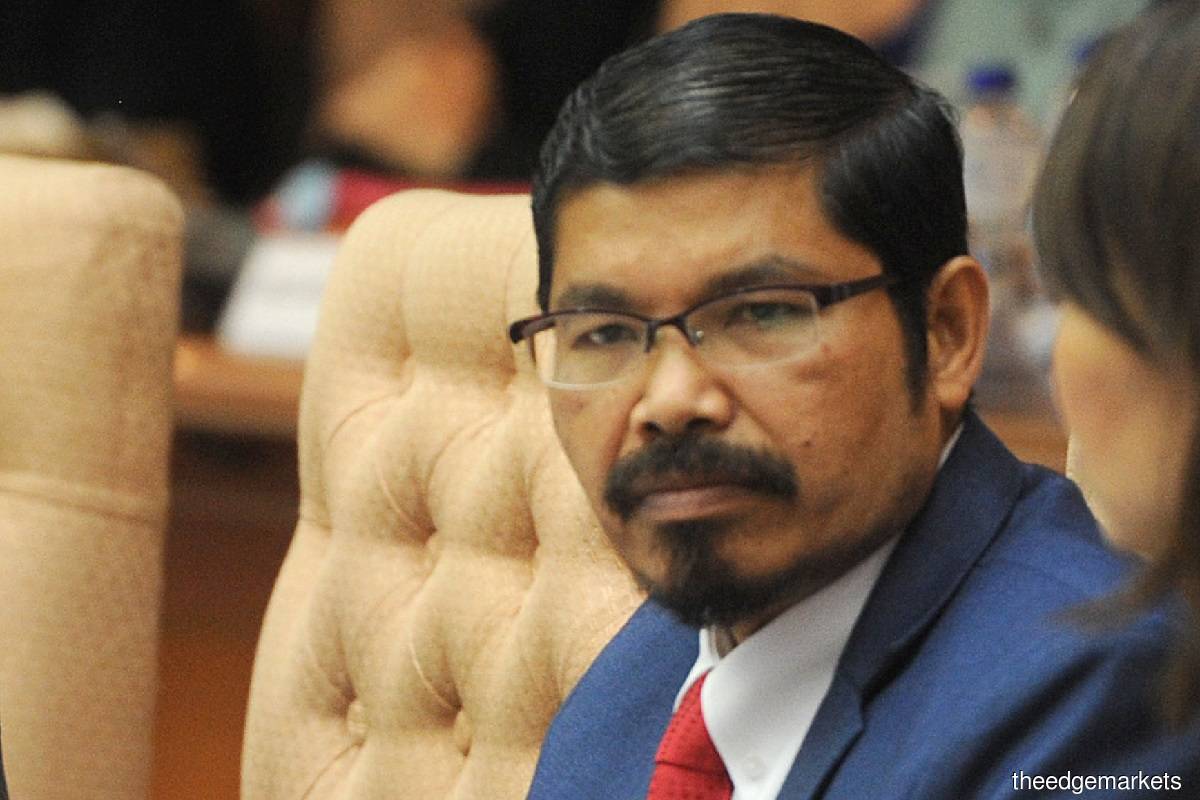 Chief statistician Datuk Seri Dr Mohd Uzir Mahidin said the economic recovery has begun with the reactivation of economic activities and it was reflected by macroeconomic indicators in July, marking the preliminary indication for 3Q.

"This is in line with the Leading Index, which suggests an economic recovery in the near term and projects a brighter economic prospect for next year," he said in a statement today.

Mohd Uzir said this scenario is attributed to the increase in total labour force to 15.82 million persons in July, from 15.76 million in the previous month.

The unemployment rate also dropped to 4.7% in July compared with 4.8% in the preceding month, he added.

"In terms of turnover, sales value of the manufacturing sector increased to RM119.3 billion in July, growing 2.1% month-on-month.

"Wholesale and retail trade also recovered in July, generating RM108.7 billion sales volume with a growth rate of 5.6% compared with the previous month," he said.

The favourable sales growth in this subsector was largely contributed by automotive sales following the effective tax relief strategy by the government, said Mohd Uzir.

In terms of Malaysia's merchandise trade, he noted that July recorded an increase in total trade amounting to RM159.9 billion compared with RM144.7 billion in the previous month. In July, total exports increased by 11.7% while imports rose 8.7%.

On a year-on-year basis, he said exports increased by 3.1% while imports declined in July this year. In August, both exports and imports recorded declines, however trade balance continuously remained surplus.

Mohd Uzir also viewed the role of the tourism sector within the economy as crucial, as tourism-related activities engaged 23.6% of employment and contributed to 15.9%, or RM240.2 billion, of Malaysia's economy last year.

"The government's tourism initiatives to spur promotional packages have, in turn, garnered encouraging responses and reinvigorated domestic tourism activities this year," he added.