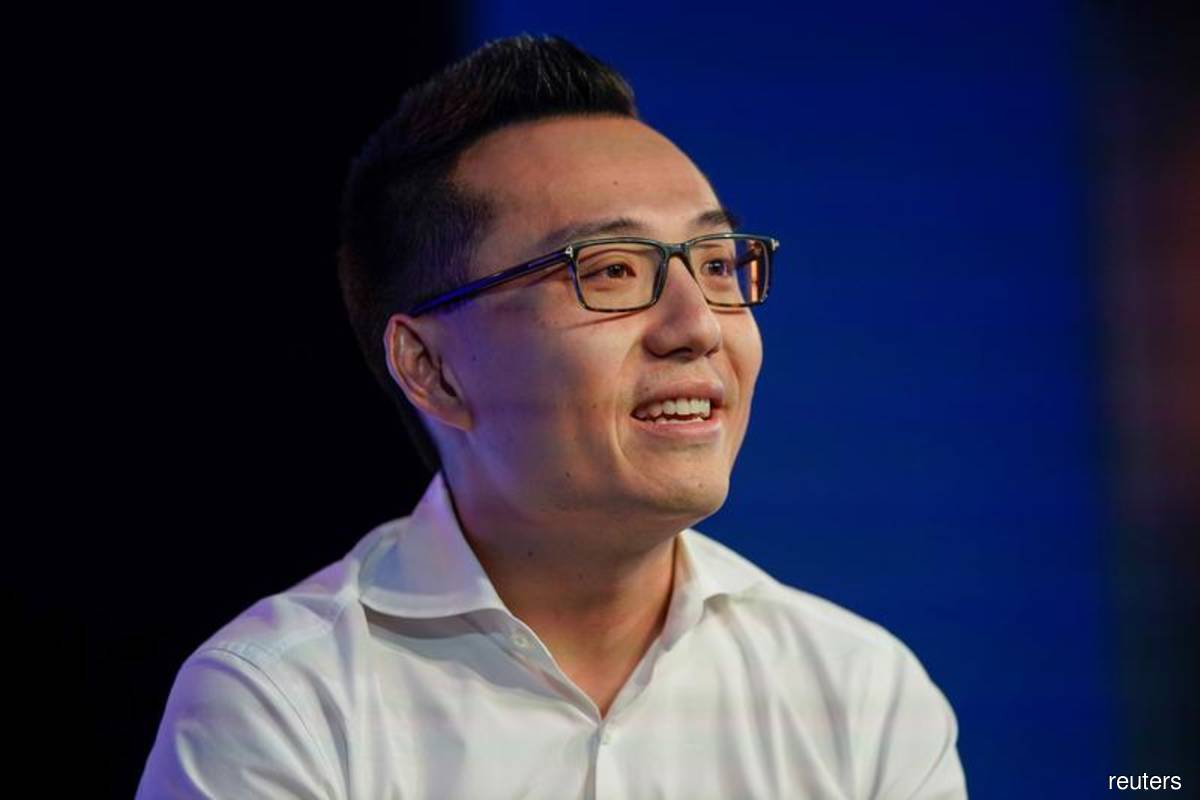 NEW YORK/BENGALURU (Nov 13): DoorDash Inc showed a surge in revenue growth in 2020 and reported a quarterly profit for the first time in its IPO filing on Friday, as the US food delivery startup prepares for what is set to be one of the year's most high-profile market debuts.

The move to go public by DoorDash, which competes with Uber Eats, GrubHub Inc and Postmates Inc, follows a surge in demand for food delivery services during the Covid-19 lockdowns earlier this year.

In its IPO filing, DoorDash reported revenue of US$1.92 billion for the first nine months of 2020, up more than three times from the same period a year earlier. The company reported a profit of US$23 million for the first time in its history during the second quarter of 2020.

DoorDash, however, said the sudden surge in business activity this year had revealed "material weakness" in its financial reporting, such as inadequate accounting processes and lack of technical expertise.

In response the company said it is hiring additional accounting, engineering and business intelligence personnel, as well as conducting a review.

The startup currently has about US$1.6 billion of cash and a US$300 million credit facility, that will increase to US$400 million after the IPO.

During the past year, SoftBank-backed DoorDash brought down its cash burn rates significantly. Net loss narrowed to US$149 million for the first nine months of 2020, from US$533 million during the same period a year earlier.

DoorDash, however, warned that its current pace of growth driven by lockdowns may not be sustainable, saying it expects "growth rates in revenue, total orders, and marketplace (revenue) to decline in future periods".

Reuters reported on Wednesday that Instacart had picked Goldman Sachs Group Inc to lead its IPO, which could value the US grocery delivery app at around US$30 billion.

Silicon Valley-based Doordash, which plans to list on the New York Stock Exchange under the ticker 'DASH', had confidentially filed for an IPO in February, following the likes of ride-hailing firms Uber Technologies Inc and Lyft Inc, which went public last year.

DoorDash's move to go public also comes after voters in trend-setting California backed a ballot proposal by Uber and its allies that cemented the status of app-based food delivery and ride-hail drivers as independent contractors and not employees.

Victory in the ballot contest allows Uber, Lyft and other consumer internet allies to set the employment terms of the gig economy that they helped create.

DoorDash, the largest US third-party delivery company for restaurants, has till date raised about US$3 billion and was valued at roughly US$16 billion, after its most recent funding round in June, according to data platform PitchBook.

Goldman Sachs and JP Morgan are the lead underwriters for DoorDash's IPO.