Don’t get ‘punch-drunk’ over Belt and Road, Munir urges Malaysia 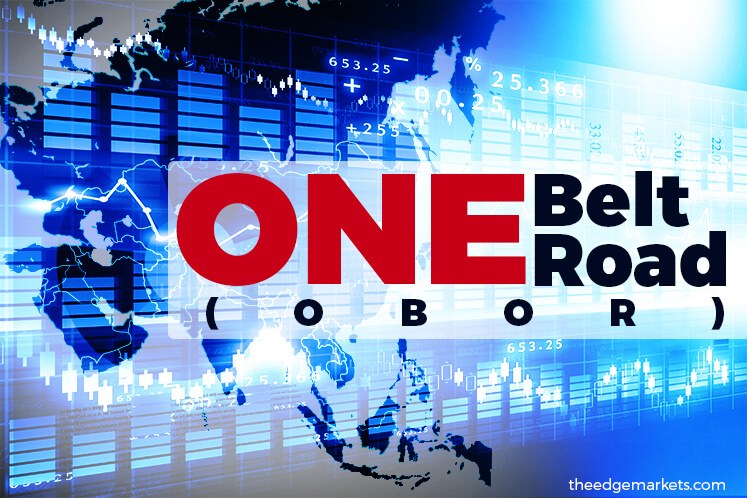 KUALA LUMPUR: Malaysia should not get “punch-drunk” in the China-led US$80 billion (RM343.2 billion) Belt and Road Initiative and believe the country will automatically benefit from it, said CIMB Asean Research Institute (Cari) chairman Tan Sri Dr Munir Majid.

The seasoned economist said like any proposed investment, the Belt and Road — also known as the One Belt, One Road (Obor) initiative — needs to be thorougly scrutinised to ensure that it will be in Malaysia’s best interest.

“We must not be overwhelmed by the sheer size of the Belt and Road and think that good things are going to happen automatically. We must look at which part of it will work for Malaysia, and inevitably for Asean,” Munir told reporters yesterday after attending Cari’s Asean Roundtable Series that was organised in collaboration with the Asean Business Club.

Having said that, Munir acknowledged that the Belt and Road will provide the impetus to generate greater economic value to Asean.

According to the latest estimates by Citi Research in a July 3 report, China’s investments in Malaysia’s planned port and railway projects over the next two decades could be as much as RM400 billion or 32% of the country’s expected gross domestic product (GDP) in 2017.

Citi Research also noted that these investments from China may understate the extent of Chinese involvement in the Malaysian economy, but overstate the impact on GDP growth or demand for the ringgit.

On rising Chinese investments in Malaysia, Munir said it does not matter whether the fund comes in the form of debt or equity, as long as the project “works.”

“We should not have an aversion insofar as the investment is concerned, whether it is from China or wherever,” he said.

Referring to what happened during the Asian financial crisis 1997/1998, Munir also said foreign investment-led projects should be able to generate the relevant cash flow to service the debts raised.

“The lesson [from the crisis] is, when you take loans, not only must you have the necesary cash flow, but you must also have foreign-denominated earnings to service the debts”, said Munir.

On whether debts from loan-backed projects could raise the government’s contingent liability, Munir said, “the government must look at its accounts to determine what it can, or cannot sustain [the debts].”

Meanwhile, Cari’s senior fellow and managing director of Hong Kong-based Asia Analytica Pauline Loong noted that the private sector — particularly in China and abroad — has held back from the Belt and Road, primarily due to the lack of funding and prioritisation of projects.

“There is much hype around the topic but little in the way of specifics. A clear medium- to long-term Belt and Road blueprint would go a long way towards strengthening the private sector’s confidence and making the initiative a success in Asean and other countries involved,” she added.

Going forward, Munir said Asean needs to carefully balance its centrality with the economic gains from the Belt and Road.

China, ranked by the International Monetary Fund as the world’s largest economy by purchasing power parity, in 2015 invested close to US$8.3 billion in Asean, according to data compiled by Cari.

Data from Malaysia Investment Development Authority (Mida) showed that China is currently the largest foreign investor in the country. In 2016, Mida approved a total of 33 China-led projects valued at RM4.8 billion, almost double 2015’s tally of 17 projects worth RM1.9 billion.