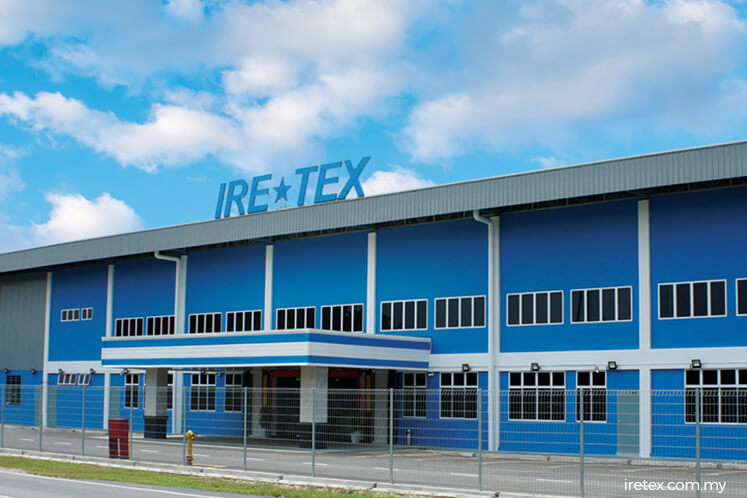 In a filing with Bursa Malaysia today, Ire-Tex said Lim had acquired 13.29 million Ire-Tex shares or a 9.6% stake in the company on Aug 3. This brings his total shareholding in the Penang-based packaging company to 13.85 million shares or 10.03%.

Lim is also the chairman of another listed company Advance Information Marketing Bhd, which is involved in providing customer loyalty programmes.

Ire-Tex, a small-cap packaging company, has been in the spotlight since April this year due to a boardroom tussle between its current directors and the largest shareholder, Elite Cosmo Group Ltd.