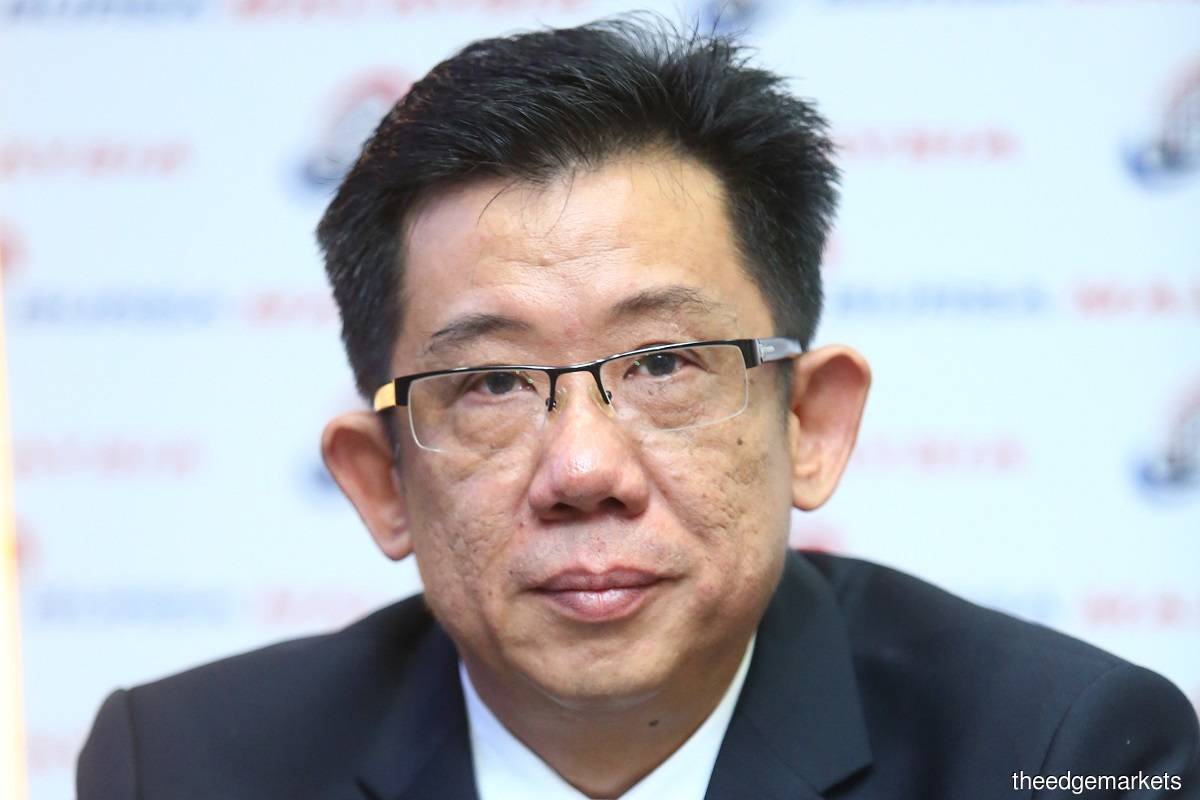 KUALA LUMPUR (Aug 7): Dolphin International Bhd's board has resolved to suspend the power and authority of its group managing director (MD) Low Teck Yin, who is also the co-founder, with immediate effect pending the completion of an investigation into alleged breach of fiduciary duty by him.

The palm oil miller announced to the stock exchange that the board will hire independent professionals to conduct a forensic investigation.

Meanwhile, executive director Thoo Soon Huat will assume the role of the group MD during the period of suspension.

Low ceased to be the company's substantial shareholder in March. According to the company's annual report for the financial year ended Dec 31, 2018 (FY18), Low held a 19.10% stake in Dolphin.

Dolphin has been loss-making since FY16, with its accumulated losses standing at RM37.9 million as at March 31. The company had a deficit of RM23.14 million in reserves arising from reverse acquisition.

The company has proposed a five-for-four renounceable rights issue at an issue price of six sen. The cash call is sweetened by free warrants on the basis of three for every five shares subscribed.