Dollar wallows at two-week low; bitcoin steadies after surge past $48,000 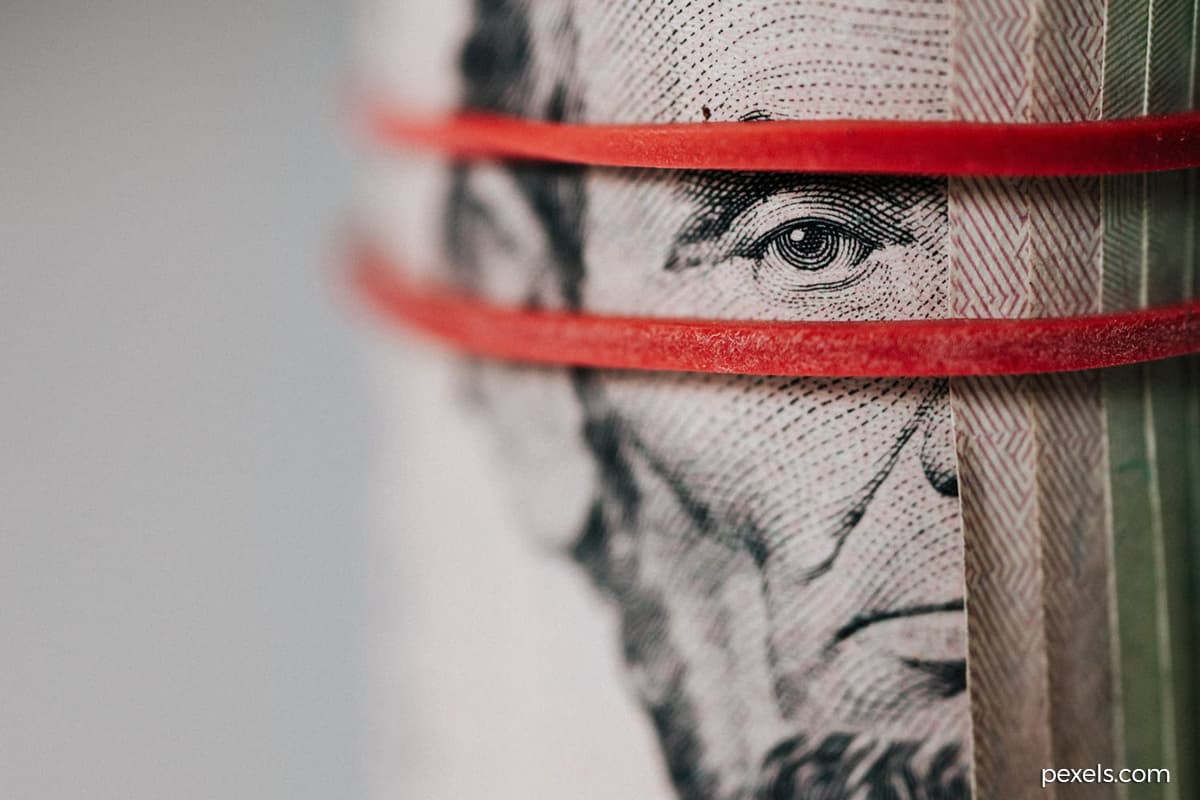 TOKYO (Feb 10): The dollar traded near two-week lows as demand for safer assets ebbed on Wednesday, with traders looking ahead to an expected recovery from the COVID-19 pandemic this year, driven by massive fiscal and monetary stimulus.

Bitcoin consolidated around $46,500 after reaching a new high at $48,216 overnight following Tesla's disclosure of a $1.5 billion investment in the leading cryptocurrency.

"The economic outlook for the year, according to market consensus, appears to be buoyant," said Michael McCarthy, chief strategist at CMC Markets in Sydney, pointing to the weaker dollar.

"Sentiment and positioning are key drivers of the market right now."

Traditionally viewed as a safe haven, the dollar has sunk against major peers as optimism over monetary and fiscal support from policymakers, robust corporate earnings and the prospect that coronavirus vaccines could hasten a return to normality in the United States and elsewhere have bolstered risk sentiment.

The dollar index edged higher to 90.509 early in the Asian session on Wednesday, following a two-day loss that took it as low as 90.427 for the first time this month.

There has been a tug-of-war among traders over the impact on the dollar of President Joe Biden's planned $1.9 trillion fiscal stimulus package.

On one hand, it should speed a U.S. recovery relative to other countries, bolstering the currency; on the other, it is a major driver in a global reflation narrative that should lift riskier assets at the dollar's expense.

After a strong start to the year for the greenback, the latter view appears to be regaining sway -- with last week's U.S. jobs data providing the turning point, according to Westpac analysts.

"Friday's disappointing payrolls completely flattened the USD, that data point casting doubt on the budding U.S. outperformance narrative and refocusing minds on the prospect for sustained reflationary U.S. fiscal and monetary policy," they wrote in a client note on Wednesday.

"Nursing eye-catching losses, a test of 90 on the cards in coming days," the note said, referring to the dollar index.