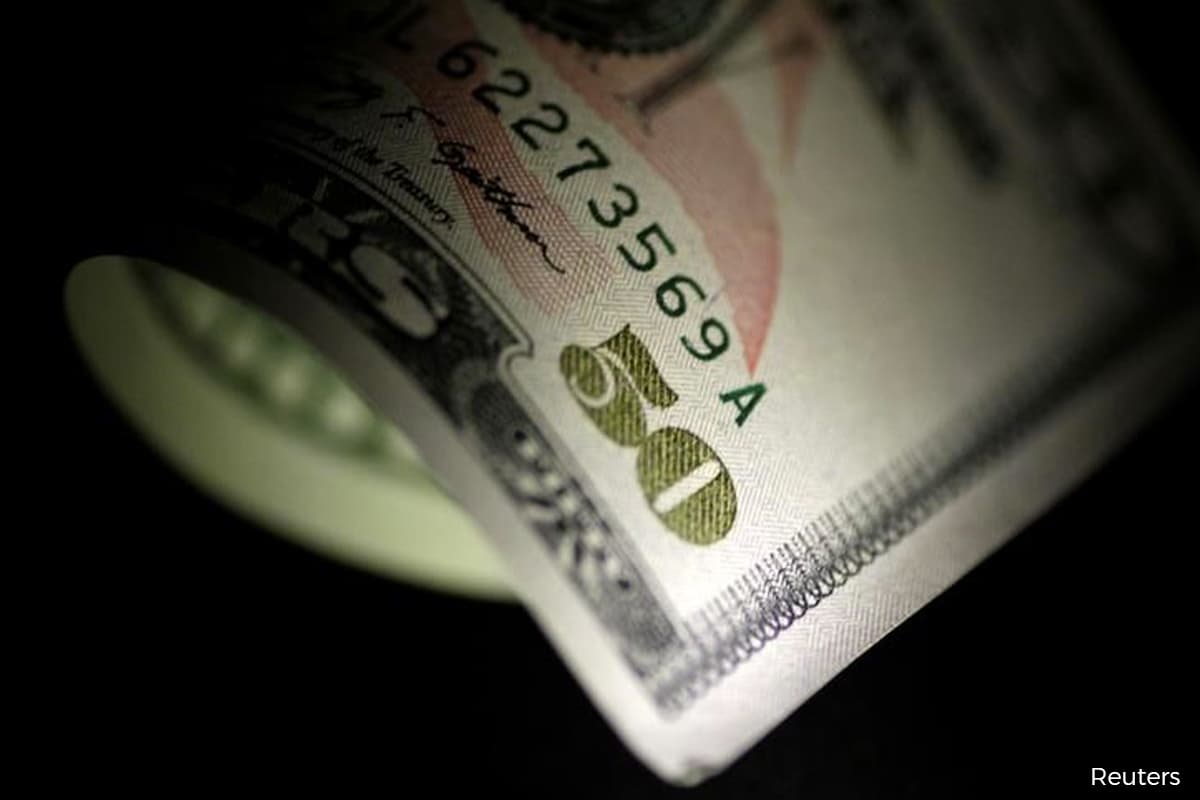 TOKYO (Feb 24): The dollar slipped to a three-year low against the British pound and nursed losses against commodities currencies on Wednesday as investors increased bets that a global  economic recovery will boost riskier assets.

The New Zealand dollar was in focus before a central bank meeting that could send the kiwi higher if policymakers make any positive comments about the local economy.

U.S. Federal Reserve Chair Jerome Powell reiterated on Tuesday that interest rates will remain low and the Fed will keep buying bonds to support the U.S. economy, which many traders say is a long-term negative factor for the dollar.

At the same time, more money is flowing toward currencies that are expected to benefit from a pick-up in global trade and to countries that are bouncing back quickly from the coronavirus pandemic, which is also weighing on the dollar.

"Risk appetite has improved a lot, and this leaves the dollar at a big disadvantage."

The Australian dollar, which tends to benefits from rising metal and energy prices, traded near a three-year high.

The outlook for sterling has brightened as investors cheer Britain's rapid coronavirus vaccination programme and its plans to ease lockdown restrictions on economic activity.

Powell pushed back against suggestions that loose monetary policy will lead to runaway inflation and financial bubbles, which have emerged as two important themes this year, because there is growing scepticism about the rapid pace of gains in global stocks.

For economies that have limited disruptions caused by the coronavirus outbreak, their central bankers now face questions of when to start tightening policy, which makes the dollar look less attractive, some analysts say.

The Reserve Bank of New Zealand is expected to keep policy on hold on Tuesday, but three economists in a Reuters poll expect a rate hike by the end of next year due to a quicker-than-expected economic recovery.

Ahead of the decision, the New Zealand dollar held steady at $0.7338, close to a three-year high.