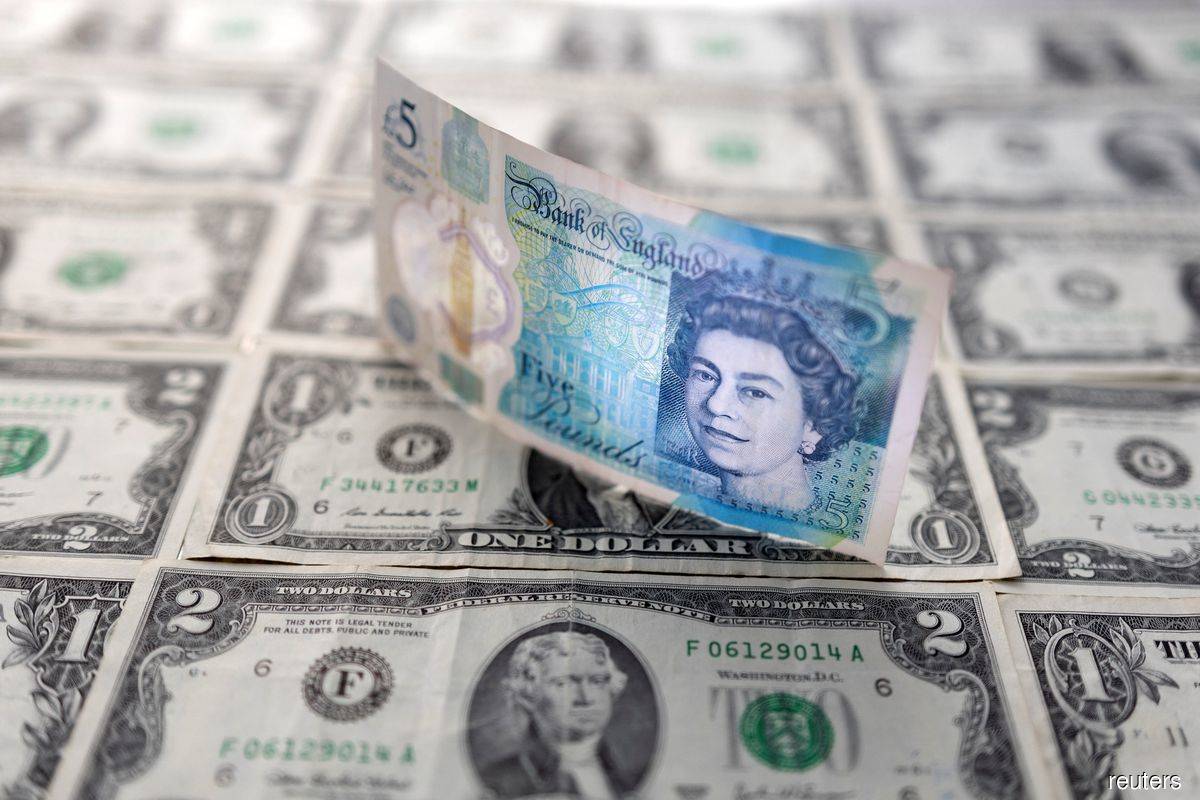 SINGAPORE/HONG KONG (July 6): The dollar stood tall on Wednesday, holding at a 20-year peak against the euro and multi-month highs against other major peers as higher gas prices and political uncertainty renewed recession fears and sent investors scrambling to the safe-haven currency.

Sterling was also trading down slightly at US$1.1965 just off its 18-month intraday low hit overnight, and the Aussie dollar was under pressure at US$0.6816.

"There's no investment case to be long euro right here, right now. No one's buying euros other than just as a trade," said Chris Weston, head of research at Melbourne-based brokerage Pepperstone. He pointed to a 100% rally in European gas prices in the last 16 days which he said had left the European Central Bank with a brutal juggling act.

"You've got high inflation which they need to raise rates towards but you've got a trade deficit in Germany now, and falling growth. It's not even a matter of recession, it's a question of how deep that recession gets and how prolonged," he said.

Traders told Reuters of a major dollar order in early London trading that sparked a chain reaction and sped the euro's drop as it broke through its 2017 low.

The euro's tumble, allied with declines in commodity currencies due to lower oil prices, left the dollar index at 106.46, just off its own overnight 20-year peak.

The euro's drop against the pound was much more muted however, slipping just 0.2% on Tuesday, as sterling was hit by fresh political turmoil. Prime Minister Boris Johnson's premiership tottered on the brink after the resignations of two senior UK Cabinet ministers — finance minister Rishi Sunak and health secretary Sajid Javid — over his leadership.

In contrast the recently-under-fire Japanese yen gained a little support from some safety bids, with the dollar dropping 0.2% to 135.5 yen.

"So far the yen is the currency of choice as it sucks in the obligatory safe-haven flows," said Matt Simpson, a senior market analyst at City Index.

"Yet momentum remains low relative to moves overnight, suggesting traders are erring on the side of caution without venturing into panic mode — on hopes that the dire data from Europe doesn’t lead to contagion," he added.

Bitcoin managed to sit out the turmoil, still hovering around the US$20,000 level from which it has been unable to break significantly in either direction for the past month.