Dollar holds firm on hawkish Fed bets, Aussie on back foot before RBA 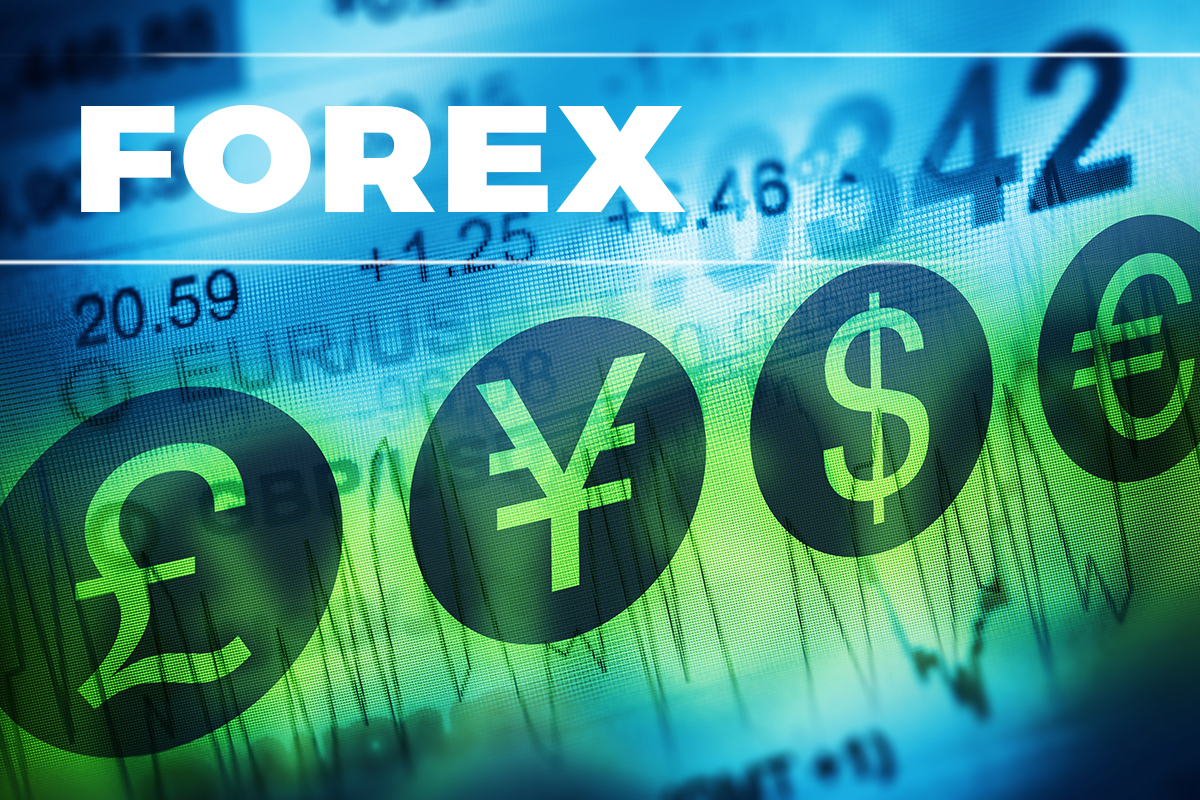 TOKYO (Dec 6): The US dollar held firm against major peers on Tuesday (Dec 6), following its biggest rally in two weeks after strong services data in the US fuelled bets the Federal Reserve (Fed) may lift interest rates more than recently projected.

The Australian dollar languished near a one-week low ahead of a looming central bank rate decision, with market participants watching for signs of a pause in tightening after inflation unexpectedly cooled last month.

The US dollar index — which measures the currency against six major peers — changed hands at 105.11 in early Asian trading, easing 0.1% after Monday's 0.7% rally, its biggest since Nov 21.

It had dipped to 104.1 for the first time since June 28, as traders continued to rein in bets of aggressive Fed tightening.

However, it later reversed course as the Institute for Supply Management's non-manufacturing purchasing managers index unexpectedly rose, indicating the services sector, which accounts for more than two-thirds of US economic activity, remained resilient.

The Federal Open Market Committee decides policy on Dec 15. Traders currently expect a half-point hike to a 4.25-4.5% policy band, and a terminal rate of just above 5% in May.

"The dollar really kicked butt across the board," said Bart Wakabayashi, a branch manager at State Street in Tokyo. "I think there was some positioning short dollars, and all the overnight economic releases from the US were very strong and pointed to a hawkish Fed. They'll raise rates as long as the data shows they need to."

The Reserve Bank of Australia (RBA) was universally tipped by economists in a Reuters survey to raise the key rate by a quarter point at 0130 GMT.

The bigger focus will be any clues in the policy statement on the outlook for the following meeting in February, after soft consumer price index data suggested that a peak in inflation might be close.

In recent days though, RBA policy has taken a back seat to optimism about an easing of strangling Covid-19 restrictions in China, a top trading partner.

The Aussie reached a 2-1/2-month peak of US$0.6851 on Monday, with sources telling Reuters a policy shift in Beijing around Covid-19 could come as soon as Wednesday.

In terms of the RBA, "the risk sits with no change, but we consider this is a small risk", Carol Kong, a strategist at Commonwealth Bank of Australia, wrote in a client note.

"But any RBA‑induced losses in the Australian dollar may prove short‑lived, while markets remain optimistic about China exiting its strict Covid-19 policies," Kong added.