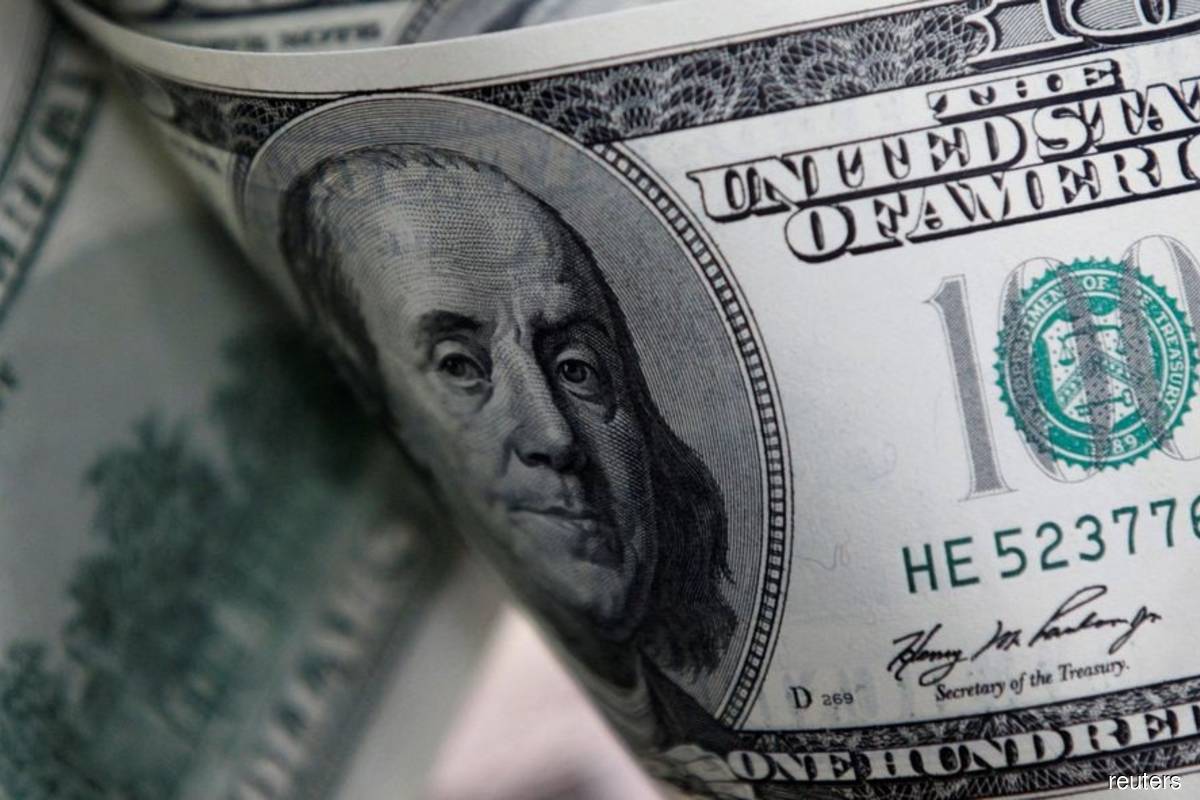 (July 14): A gauge of the dollar’s strength skyrocketed to its highest level on record, eclipsing the peak from the Covid-19 pandemic.

The Bloomberg Dollar Spot Index, which tracks the greenback against a basket of developed- and emerging-market currencies, rose as much as 1.2% to 1304.55 Thursday, pushing to fresh session highs after data showed US producer prices topped estimates. The level is above the mark it hit in March 2020, with the previous high in data stretching back to 2005.

The greenback’s gains this year have been fueled by a combination of higher central bank interest rates, haven buying, and recession concerns. Thursday’s climb was driven primarily by rising short-term yields following higher-than-expected inflation data, as investors boost bets on an aggressive rate hike by the Federal Reserve later this month.

“Post-CPI, we’re seeing the broadening and increased persistence in US inflation, resulting in markets upping the ante with regard to the implied path of US interest rates,” said Simon Harvey, head of FX analysis at Monex Europe. “That’s adding a lot of pressure on global risk across currencies, equities, rates, you name it. Everything is under pressure at the moment, and in this environment, it’s very difficult for FX markets to look outside the dollar.”

The ICE US Dollar Index, a separate gauge that compares the greenback to developed currencies only and has a greater weighting for the euro, exceeded its pandemic peak earlier this year and is currently near its strongest level in two decades.