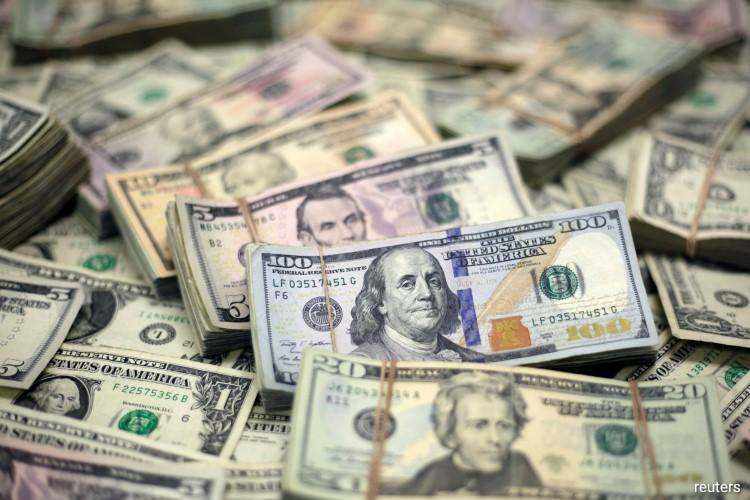 TOKYO (Dec 3): The dollar traded near a one-week low versus the yen on Tuesday and near the lowest in almost two weeks against the euro, on concern about weak U.S. manufacturing data and signs of new fronts in the U.S. trade war.

The Australian dollar rose after the country’s central bank stuck with its optimistic outlook for the economy after leaving interest rates on hold.

Recent U.S. economic data had shown signs of improvement, so a fourth consecutive month of shrinking manufacturing activity as well as an unexpected decline in construction spending put a big dent in hopes that the world’s largest economy had stabilised.

Investors are also worried about whether the United States and China will be able to reach a deal soon to scale back their 17-month long trade war, while more tariffs on other countries’ goods would pose an additional risk to the global economic outlook.

“The weak data forced a lot of people to give up dollar longs and cut losses,” said Daiwa Securities’ foreign exchange strategist Yukio Ishizuki in Tokyo.

“This may have run its course, but there’s no reason to chase the dollar’s upside from here. Trade friction remains a lingering threat, which is not good for market sentiment.”

The dollar traded at 109.18 yen JPY=EBS on Tuesday in Asia, close to its lowest in a week. It was quoted at $1.1075 versus the euro EUR=EBS after falling 0.56% on Monday, its biggest decline against the single currency since Sept. 17.

Against a basket of six major currencies, the dollar index .DXY stood at 97.905, having fallen on Monday by the most in six weeks.

On Monday, the U.S. Institute for Supply Management said its index of national factory activity fell 0.2 point to 48.1 in November. A reading below 50 indicates contraction. Economists polled by Reuters had forecast a rise to 49.2 from 48.3 a month prior.

The data surprised economists who had recently raised U.S. growth forecasts for the forth quarter due to positive data on trade, housing and manufacturing.

Meanwhile, Trump surprised policymakers in Brazil and Argentina with tariffs on steel and aluminium imports.

In a Monday tweet, Trump said the tariffs, “effective immediately”, were necessary because “Brazil and Argentina have been presiding over a massive devaluation of their currencies, which is not good for our farmers.”

The comment came despite both countries actively trying to strengthen their currencies against the dollar.

The Brazilian real BRL= rose 0.3% to 4.2230 on Monday after Brazil's central bank conducted a spot auction to support the currency. The Argentine peso ARS= was largely unchanged at 59.88.

In another sign of trade friction, the United States said on Monday it planned to increase taxes on $2.4 billion in French products including Champagne and handbags by 100%, after determining that France’s new digital services tax would harm U.S. companies like Alphabet Inc’s Google and Apple Inc.