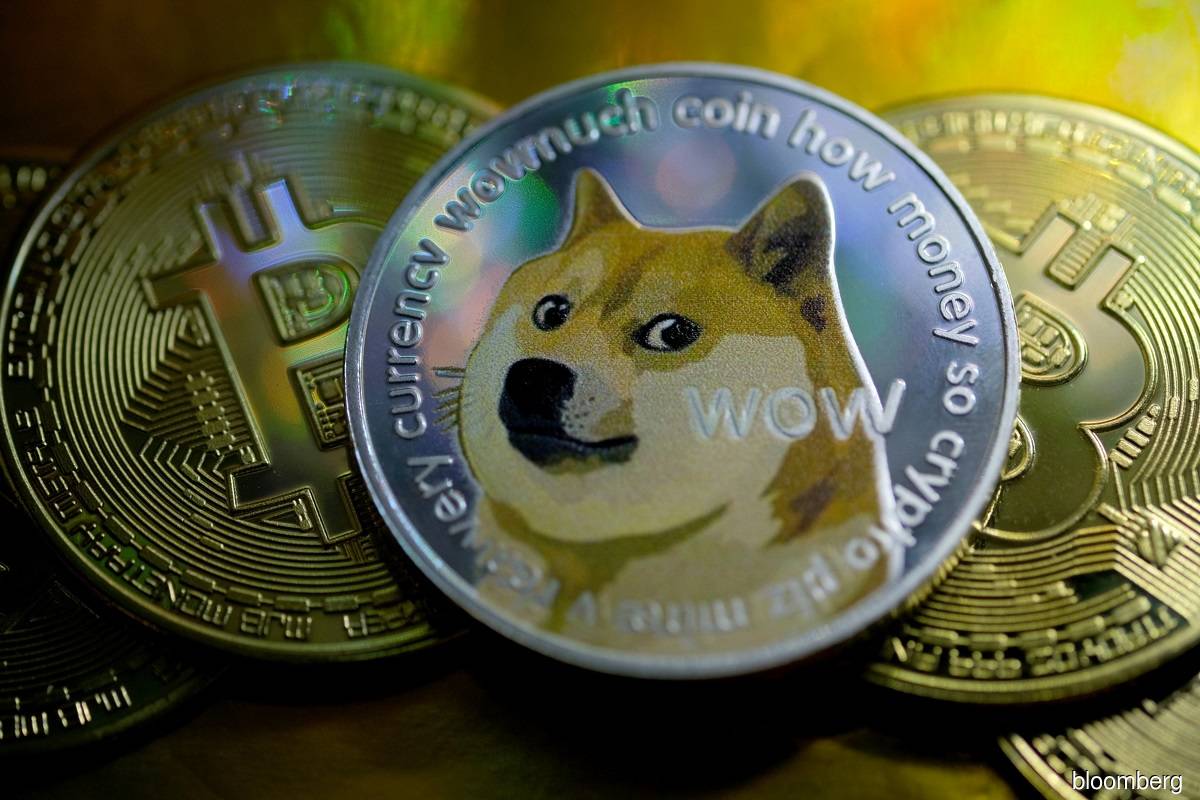 The fourth-largest cryptocurrency by market value reached a record above 73 cents on Saturday before falling back. It fell 29% over the past 24 hours to around 51.4 cents as of 12.23pm in Hong Kong, according to pricing from CoinGecko. Musk, the world's second-richest person, helped drive the coin to new heights on Friday and Saturday after tweeting a picture of himself and a Shiba Inu on the set of the iconic NBC show.

Dogecoin, a cryptocurrency that started as a joke in 2013, has surged more than 20,000% in the past year, according to CoinGecko. Musk has been among its biggest boosters, along with Mark Cuban, Snoop Dogg, and Gene Simmons. Dogecoin traders around the world organised watch parties for the "SNL" episode.

There was a reference to Dogecoin during the opening monologue where his mother, Maye Musk, joined him on stage. The author and model said she was excited about her Mother's Day gift, and she hoped it was not Dogecoin — to which he said, "It is."

In the Weekend Update segment, Musk was in character as a financial adviser trying to explain the concept of cryptocurrency. After being asked repeatedly what Dogecoin is, he agreed with one of the anchors that "it's a hustle".

Bitcoin, the largest cryptocurrency, retreated more than 1% to around US$58,000 as the show continued. Musk's Tesla Inc announced in February that it had bought US$1.5 billion of Bitcoin, and Musk himself has spoken of the digital asset in favourable terms.

Cryptocurrencies are "promising, but please invest with caution", Musk tweeted earlier on Friday, linking to a video that showed him talking about the merits of crypto, particularly Dogecoin. That followed months of Twitter posts from Musk about the likes of Bitcoin and Dogecoin, almost all favourable.