Does Malaysia have enough hospital beds to treat the spike in Covid-19 cases? 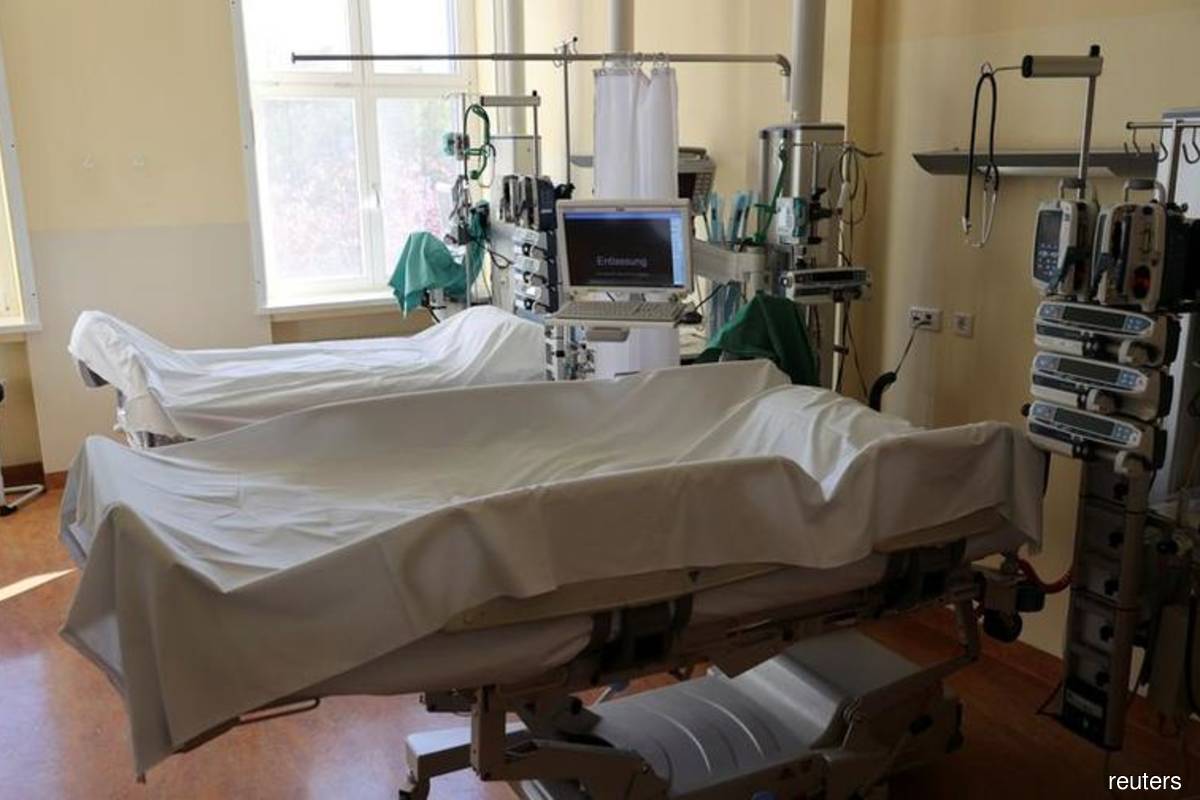 KUALA LUMPUR (Oct 15): Since Sept 26, the number of active Covid-19 cases in Malaysia has been on an upward climb, more so as the country registered triple-digit jump in daily infections since the start of this month, which far outpaced the number of patients who recover from the illness each day.

The latest tally of these active cases — meaning patients who carry transmission risks and have to be admitted to hospitals and quarantined — stood at 5,768 cases as at yesterday noon, which is just about 1,000 or so cases away from the 6,795 beds available at government hospitals and quarantine centres to cater to those infected by the coronavirus.

The rate of increase in the number of active cases, which were averaging around 7% in the last week of September, accelerated to mid- to high teens in early October, before slowing to the mid-single digit range in the past two days.

The number of new cases, meanwhile, has jumped to around 500-600 cases per day since the start of this week — about double the 200-300 cases per day reported the week before.

Director-General (DG) of Health Tan Sri Dr Noor Hisham Abdullah on Oct 6 said the MoH has a total of 6,795 beds, comprising 2,820 bed at hospitals and 3,975 beds at quarantine and low-risk treatment centres, to treat Covid-19 patients.

Based on an infographic released by the ministry three days later on Oct 9, 36% of beds at public hospitals were taken up at the time, representing about 1,015 beds, while 29% or 1,153 beds at quarantine and low-risk treatment centres were occupied. The utilisation rate has likely increased since then, given the recent spike in cases.

When contacted on Oct 13, the ministry confirmed that the MoH's bed capacity remains the same.

However, it is unclear if the figure includes the recently-announced bed capacity increase for Sabah, the worst hit state so far with the highest number of confirmed infections to date, as the MoH designated Kota Marudu Hospital as another hospital to treat the infection.

Sabah, meanwhile, has continued to report the highest number of daily cases in Malaysia. Just yesterday, it accounted for 429 cases of the 660 new confirmed infections, followed by Kedah (113 cases) and Selangor (68 cases).

A new cluster was reported — the Kencana cluster — with infections scattered around Hulu Langat, Petaling, Klang, and Gombak in Selangor; Cheras in Kuala Lumpur; and Johor Bahru, Batu Pahat and Pontian in Johor.