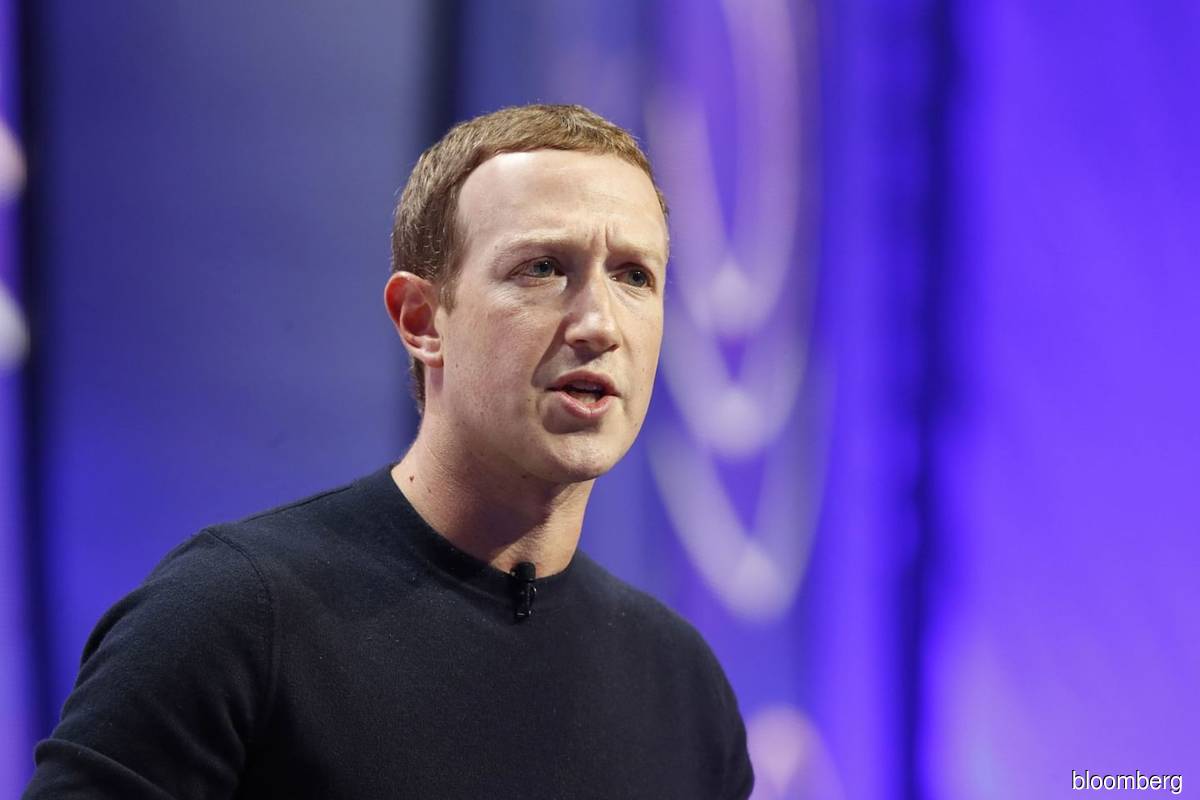 (July 30): Before Facebook Inc. Chief Executive Officer Mark Zuckerberg signed a deal to acquire Instagram, he proposed the idea to the photo-sharing startup’s co-founder Kevin Systrom, who was not interested. “Will he go into destroy mode if I say no?” Systrom asked a board member.

The exchange was one of several potentially damning pieces of evidence in documents obtained by the U.S. House Judiciary subcommittee on antitrust, showing that Zuckerberg leveraged Facebook’s market power over competitors and bought Instagram because he was concerned about the fast growing company’s potential to turn users away from Facebook.

The Instagram purchase, for US$715 million in 2012, was “exactly the type of anticompetitive acquisition that antitrust laws were intended to prevent,” Representative Jerrold Nadler told Zuckerberg at a hearing Wednesday. After Zuckerberg reminded committee members that the Instagram acquisition was allowed to proceed by the Federal Trade Commission, Representative David Cicilline said the FTC’s failure in 2012 has no bearing on whether the acquisition violated the law.

Zuckerberg didn’t deny that his company acquired Instagram in part so it wouldn’t compete with Facebook on photo sharing, and he later said messaging platform WhatsApp, which his company bought in 2014, was also a competitor. The documentary evidence gave him little choice. According to emails exchanged with Facebook’s chief financial officer in 2012, Zuckerberg wanted to do the Instagram deal to buy time -- a year or more to integrate Instagram’s features so Facebook would be up and running on photo sharing before anyone else could reach the same scale.

At one point, Zuckerberg also told Systrom that Facebook was building a copycat application called Facebook Camera. Repreentative Pramila Jayapal asked Zuckerberg whether he ever threatened Instagram or other competitors with similar features. Zuckerberg said he wouldn’t consider such conversations to be threats.

Instagram, which had 13 employees and no revenue at the time of the Facebook purchase, was already becoming popular at a dramatic clip, surpassing other photo-sharing apps with the size of its network. After six years as part of Facebook, Instagram surpassed 1 billion users. Today, the app contributes more than US$20 billion to Facebook’s annual revenue, people familiar with the matter have said. Zuckerberg is still concerned about the potential for Instagram to cannibalize Facebook’s growth, and has restricted its resources and worked to integrate it more tightly with the main social network.

“WhatsApp was also both a competitor and complementary,” Zuckerberg told representatives. “They competed with us in the area of social messaging, which is an important space.”

Still, Zuckerberg disputed the idea that Facebook has achieved dominance in its market. In his opening statement to the committee, he went off his prepared script, pointing out the businesses where other technology giants are dominant.

“In many areas, we are behind our competitors,” Zuckerberg said. “The most popular messaging service in the U.S. is iMessage. The fastest-growing app is TikTok. The most popular app for video is YouTube. The fastest-growing ads platform is Amazon. The largest ads platform is Google. And for every dollar spent on advertising in the U.S., less than 10 cents is spent with us.”