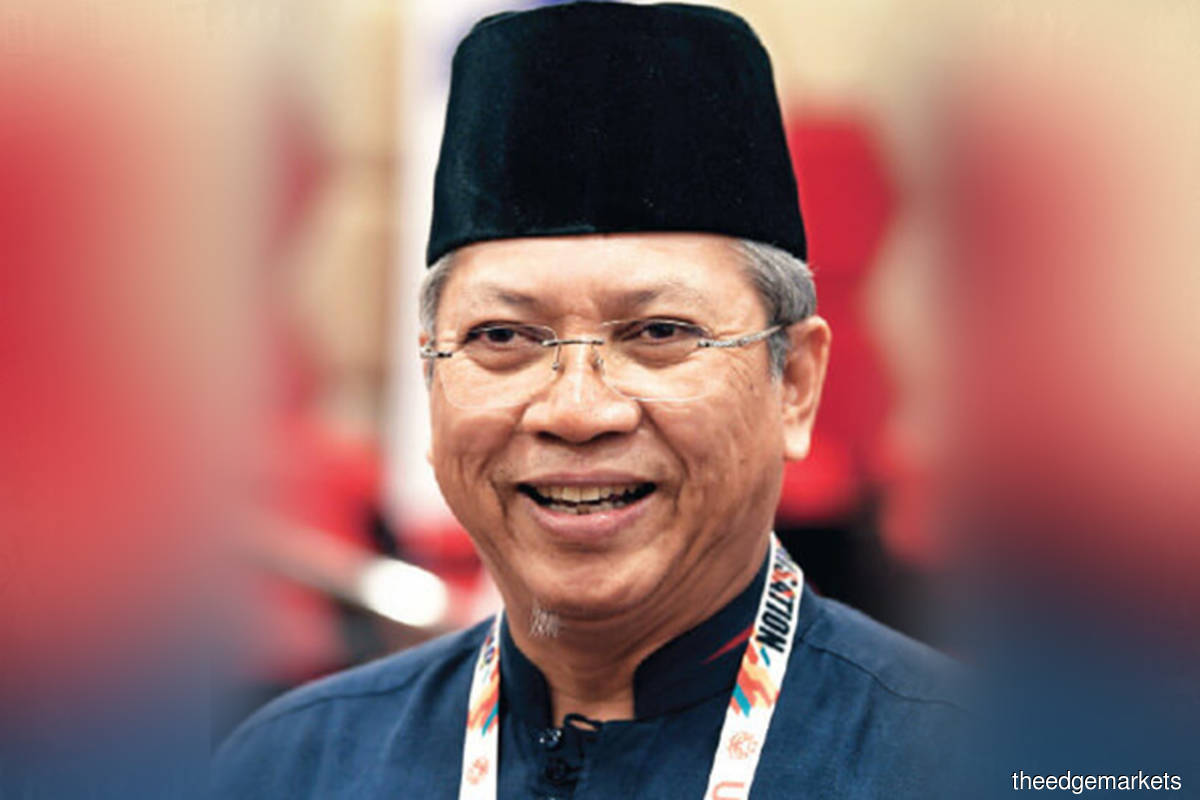 KUALA LUMPUR (Sept 17): A document regarding the interpretation of the Malaysian Family philosophy will be issued by the Prime Minister’s Department and Information Department soon, Communications and Multimedia Minister Tan Sri Annuar Musa said.

In making his first appearance on the "Bersama Annuar" programme on Twitter Spaces carried out by Bernama tonight, he said the documentation was aimed at providing a greater understanding about the Malaysian Family philosophy for Malaysians.

“In general, the Malaysian Family is an approach taken by the Prime Minister to evoke the feelings of togetherness, patriotic spirit and concern among us.

“Not only (between) the government and citizens but also (between) ordinary citizens so that we can inculcate a more harmonious and better culture for our country,” he said.

He added that the Communications and Multimedia Ministry and the Prime Minister’s Department have drafted clear guidelines about the Malaysian Family philosophy last week.

While discussing the topic Malaysian Family… Finding Commonalities?, Annuar said the philosophy’s values were not that far from the five principles contained in Rukun Negara, including upholding the supremacy of the Constitution as well as courtesy and morality.

He said the philosophy was the government’s approach to form a strong united nation and Malaysians also had the shared responsibility to ensure the harmony of its multicultural society.

“Malaysians need to adopt (the philosophy of Malaysian Family) at every level and this will lead to (the formation) of national values.

“...this requires the commitment of everyone to accept (this philosophy) in a positive manner and translate it into their daily lives,” he added.

Asked about his aspirations in empowering persons with disabilities (PwD), Annuar said he is committed to focusing and prioritising the group within the context of the Malaysian Family that champions the principle of not leaving anyone behind.

Throughout the one-hour programme which began at 9pm, Annuar interacted with Twitter followers @bernamadotcom numbering more than 950,000 followers now.

The 12-episode programme hosted by Bernama TV’s Wan Syahrina and Bernama Radio’s Hanie Hamid will be aired on Twitter Spaces weekly till December.

Next week’s topic will be Survival of Artists.

Spaces is a new feature introduced by Twitter for account users to hold audio discussions and conversations live with their followers on the platform.