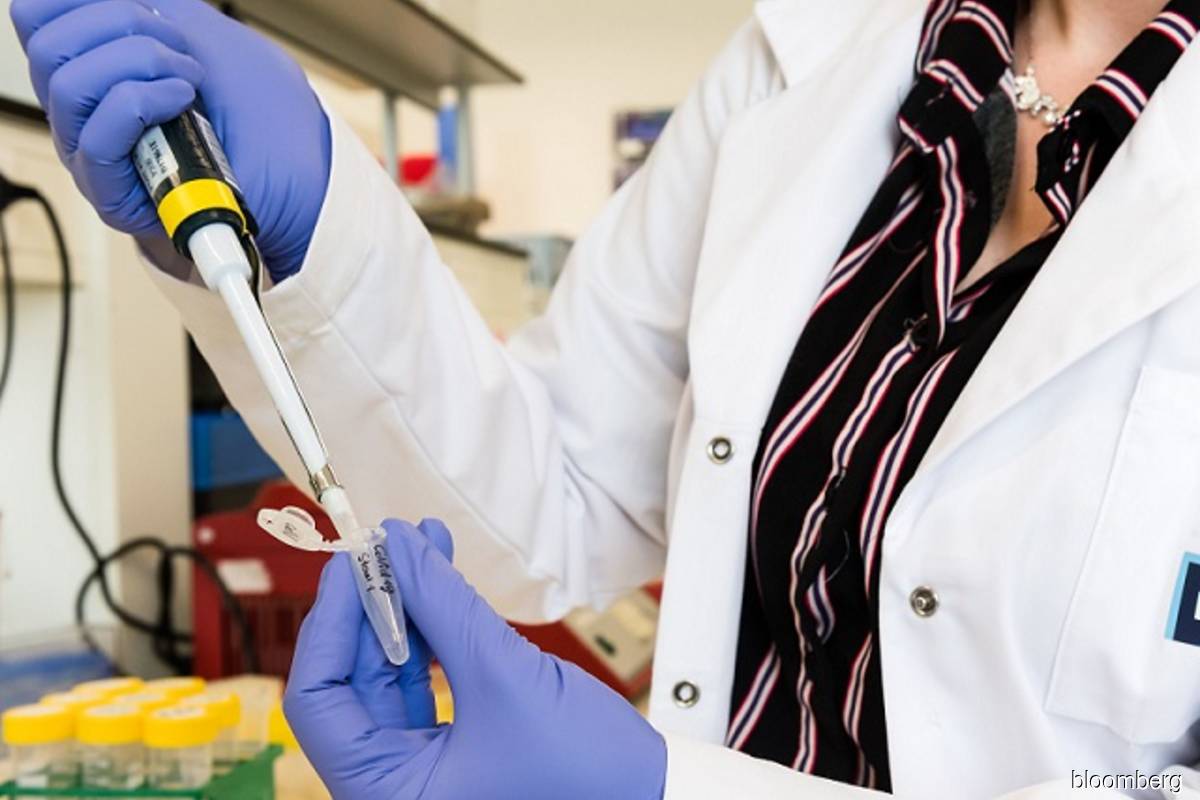 JOHANNESBURG (Nov 29): People infected by Omicron in South Africa are showing very different symptoms to those suffering from the Delta strain, said the doctor who alerted government scientists to the possibility of a new variant.

Patients who contracted it complain of fatigue, head and body aches and occasional sore throats and coughs, said Angelique Coetzee, who is also chairwoman of the South African Medical Association. Delta infections, by comparison, caused elevated pulse rates, resulted in low oxygen levels and a loss of smell and taste, she said.

After weeks of almost no Covid patients at her practice in Pretoria, the capital and epicenter of South Africa’s current surge, Coetzee said she suddenly started seeing patients complain of the symptoms on Nov 18. She immediately informed the government’s Ministerial Advisory Council on Covid-19, and laboratories the next week identified a new variant, she said.

“I said these different symptoms can’t be delta, they are very similar to Beta or it must be a new strain,” she said in an interview on Monday. “I don’t think it will blow over but I think it will be a mild disease hopefully. For now, we are confident we can handle it.”

The World Health Organization is analysing the new mutation, and has said it’s too early to say how transmissible and severe it is. It’s called on countries to start testing widely for Omicron, saying the divergent design could fuel future surges of Covid-19.

South Africa announced the identification of a new variant on Nov 25, saying a few cases had first been identified in neighbouring Botswana and then others had followed in Tshwane, the municipal area in which Pretoria is located. The announcement caused a global panic, roiling markets and resulting in travel bans on southern African nations.

Coetzee’s patients have been relatively young. A vaccinated 66-year-old patient did return a positive test on Monday but was only mildly ill, she said.