Do not raise excise duties, sales tax for beer in Budget 2021 — brewers 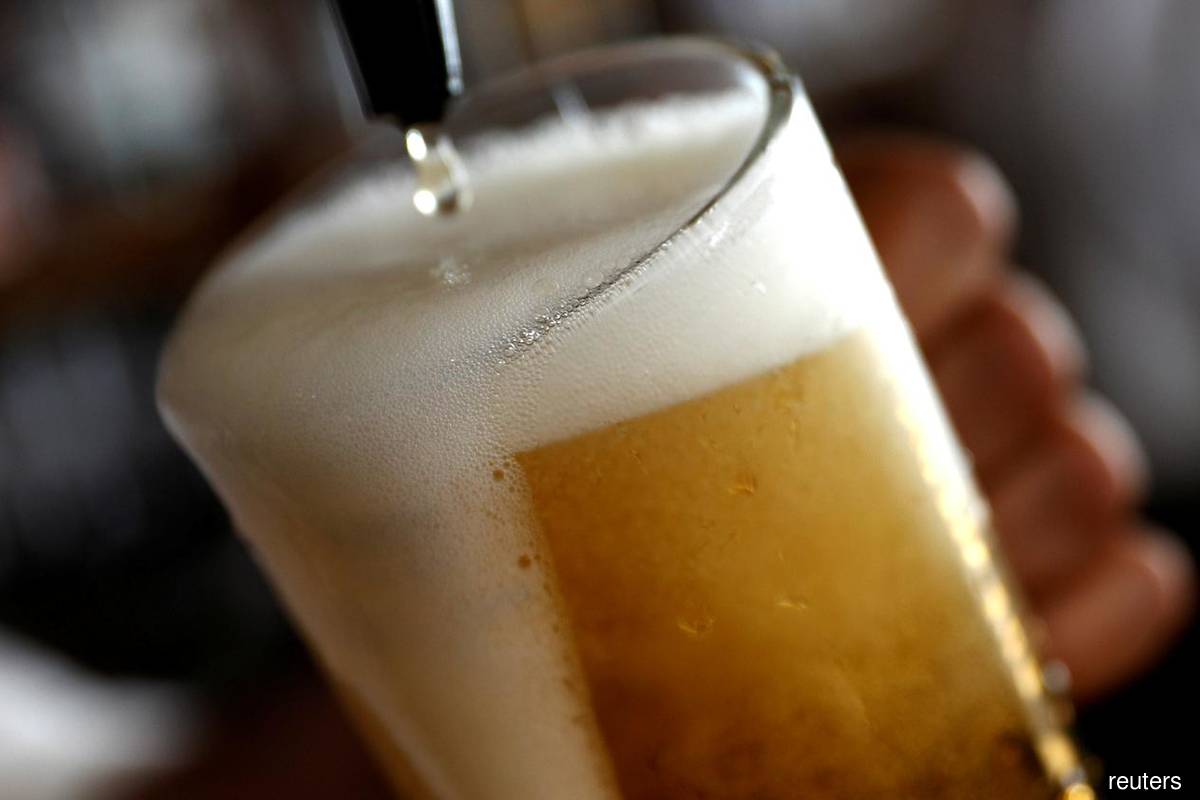 Based on industry estimates, contraband beer makes up 14% of total beer volume in Peninsular Malaysia and 70% in Sabah and Sarawak as part of the country's RM300 billion shadow economy and represents an annual revenue loss to the government of more than RM1.1 billion.

KUALA LUMPUR (Oct 7): The Confederation of Malaysian Brewers Bhd (CMBB), comprising Heineken Malaysia Bhd and Carlsberg Brewery Malaysia Bhd (Carlsberg Malaysia), has said there should be no increases in excise duties and sales tax in the upcoming Budget 2021.

CMBB, in a statement today, said any increase in excise duties may be detrimental to the government's revenue collections and further hamper the recovery of the many local businesses relying on beer as a source of revenue, as well as further fuel demand for illicit alcohol.

This is on top of the growing concern about the impact of Covid-19 on the local economy, the brewers said, pointing out that they themselves reported a significant decline in revenue for the first half of 2020. Notably, the two brewers were affected by a six-week suspension of brewing and distribution operations from March 18.

A significant contributing factor towards local demand for contraband is high excise duty, said CMBB. Malaysia's excise duties on beer ranks second highest in the world, behind Norway and tied with Singapore.

"Instead of tax increases, CMBB is advocating strengthened enforcement over the illicit trade, comprising mostly imported beer with no duties paid.

"Based on industry estimates, contraband beer makes up 14% of total beer volume in Peninsular Malaysia and 70% in Sabah and Sarawak as part of the country's RM300 billion shadow economy and represents an annual revenue loss to the government of more than RM1.1 billion," said the brewers.

According to CMBB, the brewing industry contributes over RM2.2 billion in taxes annually, provides direct and indirect employment to 66,000 people, while its products are a source of income to more than 35,000 Malaysian businesses and retailers.

"Together, CMBB creates RM2.86 billion in added value to the Malaysian economy from its local products and services annually," it said.

"We are seeing local businesses who depend on beer as a source of revenue struggling for survival. Many were forced to close down and cut their losses," he said.

He stressed the need for policy and decision-making to be done in consultation with industry, especially local businesses who will be directly affected by new policies and restrictions.

Carlsberg Malaysia managing director Stefano Clini said: "As an industry, we believe any increase in excise duties and taxes will exacerbate the demand for contraband, which is particularly prevalent in East Malaysia."

"Contraband beer also poses health and safety risks to consumers with zero oversight and regulatory control on its brewing, distribution, pricing, and alcohol content, unlike legitimate and licensed products brewed to exacting quality standards with natural ingredients," he said.

Apart from its recommendation for no further excise duty and tax increases, CMBB also wants the government to consider introducing support packages to help struggling operators of bars and entertainment outlets that have still remain closed since the beginning of the Movement Ccontrol Order (MCO) in March.

It added that the wider impact on the industry is most keenly felt by the closure of food-and-beverage outlets since the MCO, during when 11,000 businesses suspended operations, leading to an estimated gross revenue loss of RM900 million while placing 110,000 jobs at risk.

Carlsberg Malaysia's shares were six sen or 0.3% higher at RM19.98, giving it a market capitalisation of RM6.11 billion. The stock has declined by 32% so far this year.