Do not postpone efforts to address environmental issues — Sultan Nazrin 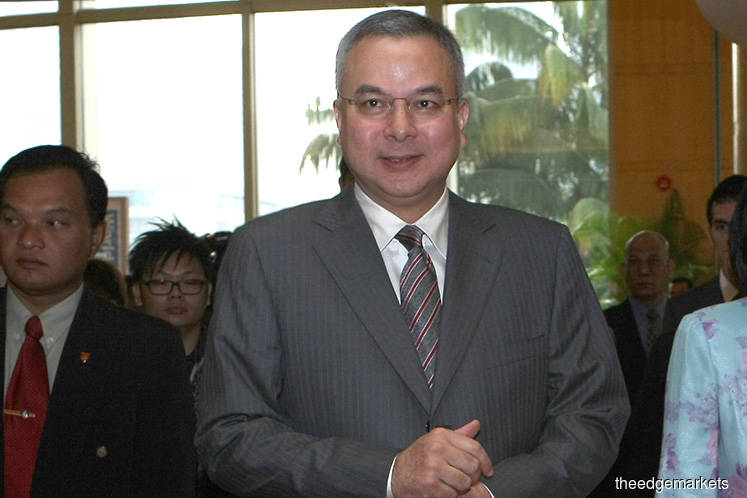 KUALA KANGSAR (March 3): The Sultan of Perak Sultan Nazrin Shah today expressed the need for adaptation and mitigation acts to be taken and implemented seriously to ensure environmental sustainability.

Concerned with the threats of climate change and global warming facing the world currently, he said, every minute that is postponed to address environmental issues would further increase the threats to life, health and the future of the environment.

He said climate change and global warming occurred due to uneven physical development to the point where it could no longer maintain environmental sustainability.

Sultan Nazrin said the serious efforts by China, India and Ethiopia in maintaining environmental sustainability, including intensive tree planting, should be made an example, as trees play a role in helping to mitigate climate change and global warming, protect water resources, minimise soil erosion, control floods and filter and improve air quality.

"Without trees there will be no forest. Without the trees and forests would lose all the benefits from the forests will be lost, there will be less plant and animal species, damage to natural habitat, disrupt the food chain system and threatens human life," said the Perak Sultan.

The sultan said that he noted that there was a culture among the Malays, especially in the villages, some time ago where they planted a tree, normally fruit trees, including betel and banana, to mark the birth of a baby.

Such a practice, he said, provided a balance in the ecological system with humans inhaling oxygen and releasing carbon dioxide, while the plant absorbed carbon dioxide and released oxygen.

Sultan Nazrin praised the commitment by Tenaga Nasional Bhd (TNB) in promoting its environmental conservation programme by planting 633 trees in areas under the jurisdiction of the Kuala Kangsar District Council since the past two months.

He said it should be emulated by other quarters, including government-linked companies.

“Beginning  with 633 trees planted since January 2020, it is hoped that it will reach 10,000 trees in Kuala Kangsar and 100,000 trees statewide by January 2021,” he said, adding that greening Perak Darul Ridzuan should be the responsibility of all the people in the state.