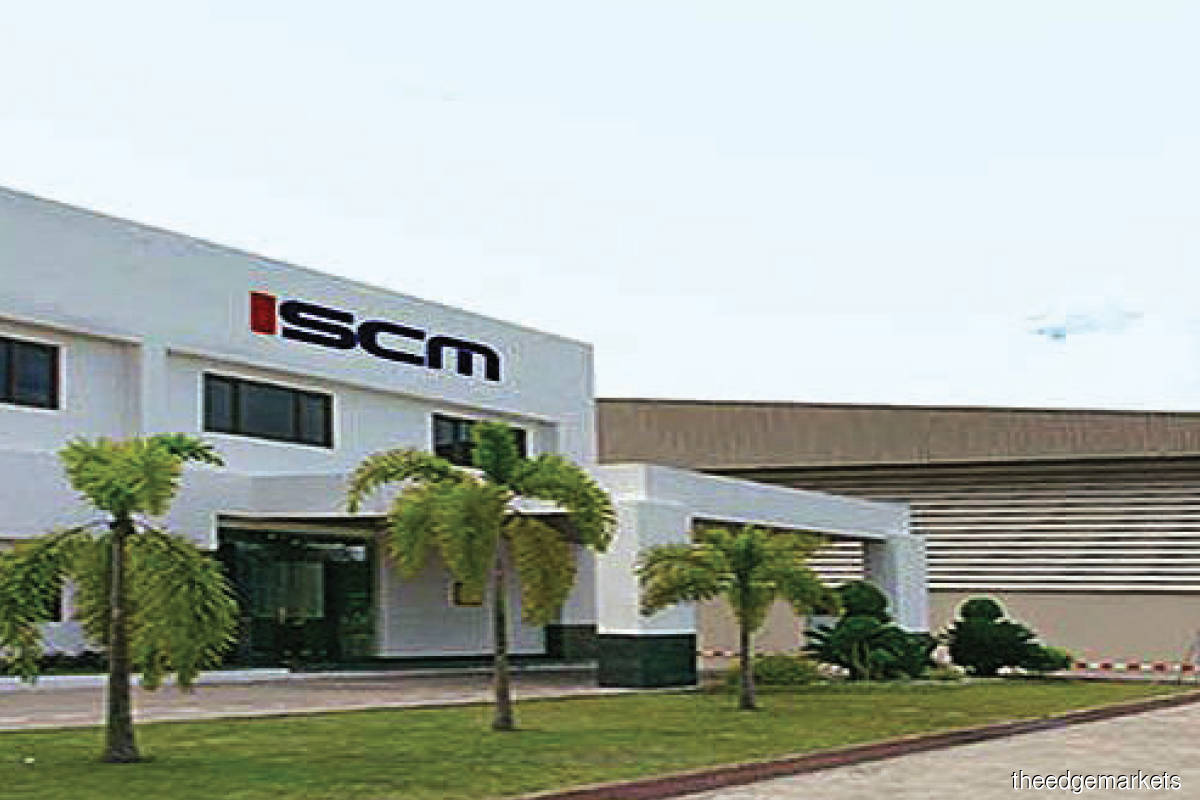 D’Nonce plans to increase its production capacity at the factory in Sadao, Thailand by 50%

AS the share prices of rubber glove companies continue to soar, many investors may not be aware that D’Nonce Technology Bhd, a Penang-based diversified engineering solutions provider, is also part of this growth story.

That is because D’Nonce produces packaging boxes for major glove makers in Thailand. Its factory is in Sadao, in Songkhla province, the country’s glove manufacturing hub.

D’Nonce’s healthcare segment, which is essentially manufacturing boxes for gloves, made up over 50% of the group’s profits. About 90% of the production capacity at the Sadao plant caters for the healthcare sector. Tho says that when glove demand took off amid the pandemic, the supporting industries, including box manufacturing, naturally rose in tandem. “Public investors are too focused on direct beneficiaries [of Covid-19] such as rubber glove companies, and they do not realise that we are also part of that supply chain. We are a supplier of packaging solutions for these glove companies, so for sure, when their business is good, we will also benefit.”

Over the past few months, D’Nonce has seen a 40% year-on-year surge in sales, which should be reflected in its earnings for the financial year ending April 30, 2021 (FY2021), he adds. “FY2021 will be a good year for us. We foresee that our earnings will be very strong in the coming years, mainly due to our packaging solutions riding the glove demand. Our story is really a turnaround and hidden gem story.”

Tho estimates that D’Nonce commands a share of about 30% of the box packaging market for gloves in Sadao. It has only two other major competitors in Thailand — a Japanese and a local firm.

“All the major glove companies operate plants in southern Thailand. We are strategically located at their doorstep,” Tho points out.

He adds that D’Nonce sees the demand for rubber gloves continuing to rise in the near future before stabilising at a new elevated level. Thus, the healthcare segment should remain its main source of income in the next few years.

Expanding in line with customers

More importantly, the glove manufacturers have announced plans to increase their production capacity in Sadao. “Top Glove, which is located [down the road from] our plant, has said it is putting in new lines in Sadao over the next two years. Thailand-based Sri Trang [Gloves pcl) is also expanding aggressively. Over the next few years, when their new capacity comes fully onstream, packaging suppliers like us stand to benefit,” says Tho.

D’Nonce’s business strategy in Thailand is basically to follow the expansion plans of the glove manufacturers there. “Of course, we depend on them to make the first move. If they put in new lines, we do the same. If they don’t, we don’t,” says Tho.

The company’s financial results for FY2021 are expected to reflect strong orders in tandem with the robust demand for gloves.

Currently, Singapore fund Blackstream Investments Pte Ltd and a Singaporean individual, Toe Teow Heng, are the only two substantial shareholders of D’Nonce. They collectively own 37.5% of the company, leaving the free float at about 59%.

Tho, 63, was appointed independent and non-executive director of D’Nonce on July 12 last year. Ten days later, he was redesignated as CEO.

D’Nonce was established in 1989 as a supplier of consumable products to the electrical and electronics (E&E) industry in Penang. It was listed on Bursa Malaysia in 2001, and expanded to Thailand the following year. Five years later, it acquired the 20-acre tract in Sadao for its printing and packaging business.

The company operates five factories in Malaysia — two in Prai, Penang; one in Kota Baru, Kelantan; one in Kulai, Johor; and another in Cheras, Kuala Lumpur. It also operates two factories in Thailand, including the one in Sadao. The group employs about 750 people. Other than manufacturing packaging boxes for glove makers in Sadao, D’Nonce also provides end-to-end packaging solutions for the furniture, automotive and food and beverage industries, as well as precision polymer engineering and cleanroom services in other factories.

“In the old days, plastic moulding was a very simple process. But nowadays, with the new electronics components, especially the sensors for artificial intelligence, 5G (fifth generation network) and all that, you need trays that are very precise and technical in nature,” says Tho.

D’Nonce supplies these precision trays to the multinational corporations (MNCs), which are mainly component manufacturers of hard disk drives, flash drives and memory drives, as well as the semiconductor manufacturers.

Although the E&E segment contributes over half of D’Nonce’s revenue, Tho concedes that its growth and profit margin may not be as attractive as that of the healthcare segment. “Most of our clients are MNCs. We provide cleanroom and packaging services for them. We clean their devices and we do sub-assembly. We also provide special polymer packaging for those customers who require them,” he says.

As at last Friday, shares in D’Nonce had risen 67% year to date to close at 63.5 sen, giving the company a market capitalisation of RM166.55 million.