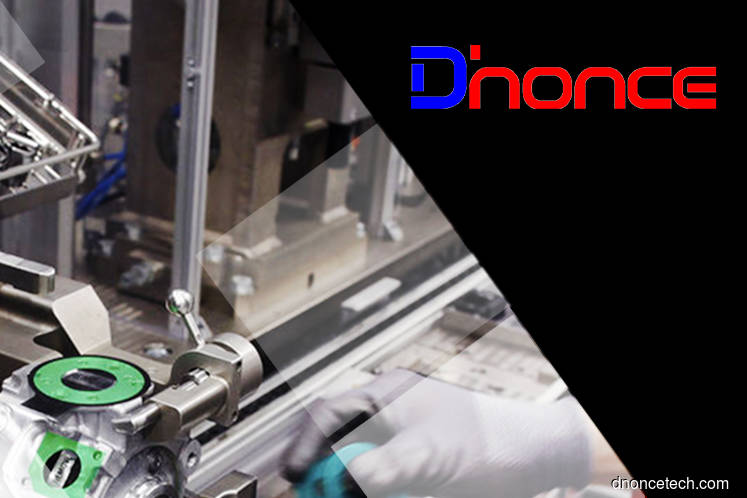 KUALA LUMPUR (Jan 10): D’Nonce Technology Bhd, which is in the midst of an investigative review, has announced today the resignation of its chairman Ang See Ming and chief executive officer (CEO) Kuah Choon Ching.

Ang has only been redesignated as chairman over a month ago, while Kuah took on the role as CEO in September 2018.

On Jan 8 this year, the company announced undergoing an investigative review, following the findings of a special investigative audit into transactions made by former managing director and CEO, Law Kim Choon, who stepped down in July last year “to pursue personal interests”.

The 60 year-old Law, who was its CEO since 2002 prior to his resignation, is currently being sued by the company for allegedly committing fraud and conspiracy and breaching fiduciary duties.