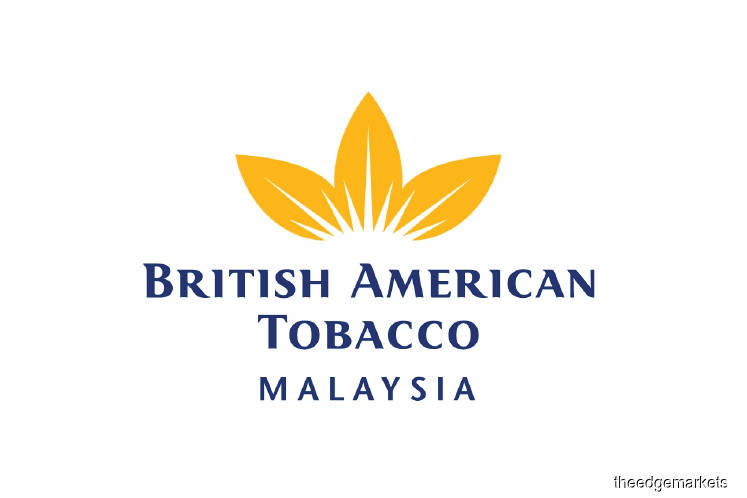 ABOUT four months ago, market analysts observed that investors were likely to look out for defensive stocks that offer high dividend yields to secure good returns amid the prevailing low-interest rate environment and a lack of earnings catalysts.

However, with regular dividend-paying companies facing tight cash flow for the rest of the year due to the Covid-19 outbreak, there is a possibility that they may slash dividend payouts to conserve cash.

Case in point: British American Tobacco (M) Bhd, traditionally known for its generous dividends, cut its first interim dividend for the first quarter of its financial year 2020 (FY2020) to 17 sen, almost half the 30 sen it declared for the same quarter last year. According to Bloomberg data, this is the lowest interim dividend the group has declared since 1990.

The Hong Leong group of companies have also cut their dividend payouts. For its third financial quarter ended March 31, 2020 (3QFY2020), Hong Leong Industries Bhd proposed a second interim dividend of 25 sen per share, down from the 35 sen declared for 3QFY2019.

This brings the group’s dividend per share for the current year to 42 sen, compared with 50 sen for FY2019.

Its sister company, Hong Leong Financial Group Bhd, did not declare a dividend for this quarter. Its cumulative dividend payout for the nine months ended March 31, 2020 (9MFY2020), stood at 13 sen per share, as opposed to the 42 sen declared in the corresponding period last year.

Most strikingly, Carlsberg Malaysia Bhd has decided to suspend its quarterly dividend payments for the whole of FY2020 to ensure sufficient liquidity for the year. Given the unprecedented impact and level of uncertainty and volatility globally stemming from the pandemic, Carlsberg said the dividend suspension is to ensure a more prudent focus on preserving cash and liquidity, with the intent being to strike a balance between the long-term health of the organisation and dividends to shareholders.

This change in policy, however, will be revisited later in the year when the landscape becomes clearer, Carlsberg added. Other companies that have announced a reduction in their dividend payout so far include Hap Seng Consolidated Bhd, Vitrox Corp Bhd, Guan Chong Bhd, Inari Amertron Bhd and Magnum Bhd, which declared a first interim dividend of 2.5 sen per share — its lowest interim dividend since November 2015.

Bucking the trend, however, is Power Root Bhd, which posted a record-high annual net profit of RM51.38 million for its financial year ended March 31, 2020 (FY2020), up 83.5% from RM28 million in FY2019. It proposed a fourth interim dividend of two sen per share, together with a special two sen interim dividend, in respect of FY2020.

This compares with a fourth interim single-tier dividend of 2.9 sen per share for the financial year ended March 31, 2019.

However, to be clear, the dividends were for the company’s performance last year.

Meanwhile, Nestle (Malaysia) Bhd has given an assurance that it will maintain its 95% dividend payout policy this year despite recording a 20.8% year-on-year drop in its first-quarter net profit.

So, the question many would be asking is whether it is still a good move to retreat to dividend-yielding stocks as a defensive strategy given the possibility of further dividend cuts throughout the year?

Hong Leong Investment Bank (HLIB) head of retail research Loui Low sets out two criteria if investors were to go for this strategy. The first is that the company should be in a net cash position, indicating that it will not face extensive liquidity issues.

The second is that the company should have had a consistently high dividend yield in the past, ideally more than 8%, according to Low.

“I would advocate that investors look for companies with an extremely good net cash position.

“My best bet would be those companies that have a current dividend yield ratio of at least 8%. This is so that even if they cut their dividend payout, they will still have a decent dividend yield of about 6% to 7%,” he tells The Edge.

Low points out that it makes sense for companies to opt for lower dividend payouts as it would be somewhat compensated by the low share price environment right now. As a result, the dividend yield — a ratio of the dividend per share over the stock’s price — would not be affected as much by the falling share prices.

“I think Maybank is a good example of the better dividend stocks. The ability to pay dividends is still there. And I believe that the company will still be around after the outbreak and will do reasonably well once the economy bounces back,” he argues.

For Koh Huat Soon, head of research at Kenanga Investment Bank Bhd, resorting to dividend-yielding stocks can still be a good defensive strategy, but he admits it might be more difficult to sift through the choices given the current economic circumstances.

“Investors need to be really careful in choosing the right dividend-yielding stocks ... it’s a bit harder now,” he says.

Koh notes that real estate investment trusts (REITs) used to be the favourite choice for dividend-yielding stocks. But with the increase in business closures in the past couple of months following the implementation of the Movement Control Order, retail malls — which make up most of the REITs in Malaysia — have been severely impaired.

“The supply of high dividend yield stocks is limited, but the demand is much more now as most investors are in defensive mode.

“Yes, dividend-yielding stocks may be less attractive compared to levels before the pandemic, but bond yields are declining too. So I still think it’s a good strategy. Go for stocks with very low risk that have fundamentally sound balance sheets,” Koh advises.