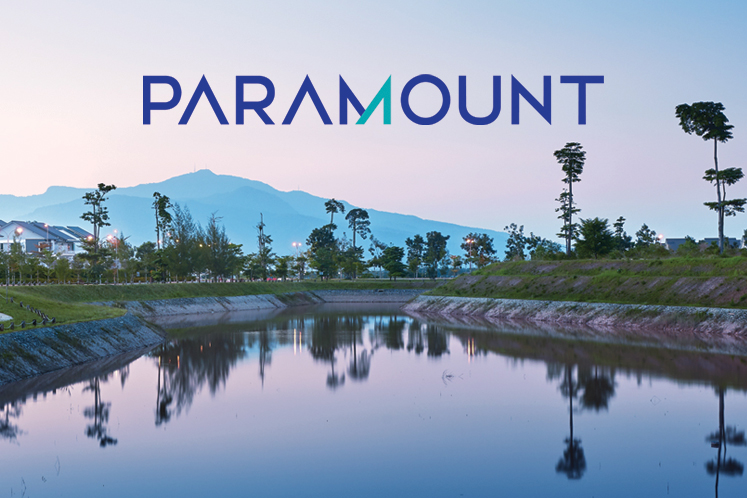 KUALA LUMPUR (May 29): The divestment gain of RM460.6 million from the disposal of Pre-Tertiary Education Group helped to lift Paramount Corp Bhd’s net profit for the first quarter ended March 31, 2020 (1QFY20) to RM466.95 million, from RM6.17 million a year ago.

In its quarterly result release, the group noted that the divestment of Paramount's pre-tertiary education businesses, which was completed in February 2020, provides a strong cash buffer which puts Paramount in a good financial position.

However, the group’s profit before tax from continuing operations was 51% lower at RM4.3 million, from RM8.6 million mainly due to the lower contribution from the property division.

Quarterly revenue was flat at RM122.11 million, from RM122.29 million in 1QFY19, according to a filing to Bursa Malaysia today.

Paramount said the group's operations, like other businesses, have also been impacted by the Covid-19 pandemic.

Its offices, construction sites and property sales galleries had been closed in compliance with the movement control order (MCO) that was effective from March 18, 2020, although the marketing of properties continued to be conducted digitally, the company said.

Thereafter, the group's operations and construction activities have since resumed progressively during the Conditional MCO period, after complying with the relevant standard operating procedures and guidelines.

To face the challenges resulting from the Covid-19 outbreak, the group is adapting and redefining its business processes, products and service offerings to customers under the new normal.

“Measures have been taken to protect the health and wellbeing of the group's employees, customers, suppliers and the group's financial resiliency during this unprecedented time,” said Paramount.