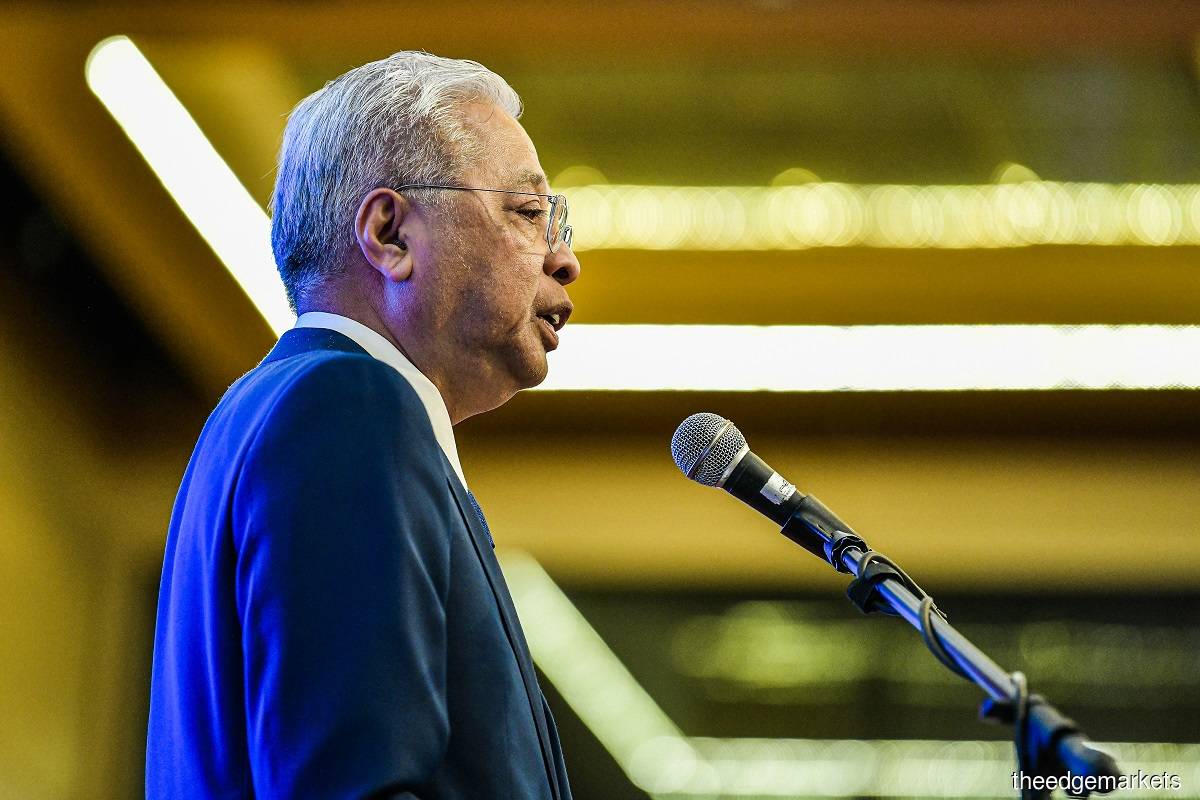 The prime minister, who chaired the Central Disaster Management Committee meeting on Monday, said the decision to activate District Disaster Management Committees was agreed during the meeting, which was attended by Chief Secretary to the Government Tan Sri Mohd Zuki Ali, menteri besar, chief ministers, and state secretaries who serve as state disaster management committees' chairmen as well as agencies involved.

"The function of [district disaster management committees] is very important in carrying out rescue operations as well as providing assistance to victims affected by such disasters in their respective locations while the National Disaster Management Agency (Nadma) and [state disaster management committees] will act in similar capacities at state and national levels," he said in a statement issued after the meeting on Monday.

According to the Malaysian Meteorological Department (MET Malaysia), the monsoon season normally starts from September to November. MET Malaysia, however, expects the 2022/2023 monsoon season to start in November and carry on until March 2023.

According to MET Malaysia's forecast, heavy rain is expected in Kelantan, Terengganu, and Pahang from November to December 2022 while Johor, Sabah, and Sarawak are expected to face the monsoon from December 2022 to January 2023.

In terms of managing flood victims, Ismail Sabri said the Social Welfare Department has been directed to activate 6,010 temporary relief centres with capacities of housing 1,620,855 victims throughout the country.

"The Ministry of Education has been urged to allow vacant campuses and hostels to be used as shelter centres for those affected by floods or natural disasters, especially senior citizens, children, and women," he said.

He added that the Social Welfare Department needs to prepare food for victims during the first 24 hours, as well as essential items like baby and adult pampers for babies and senior citizens, who are evacuated to relief centres.

He added that another 22,622 water assets like boats, boat trailers, and jet skis from all agencies throughout the country will be available during the same period.

The prime minister said 79,549 officers and rescue operation personnel at all levels will be on standby to react and provide assistance with the various assets made available.